Lamb Of God release brief statement that Chris Adler is out, Art Cruz officially in 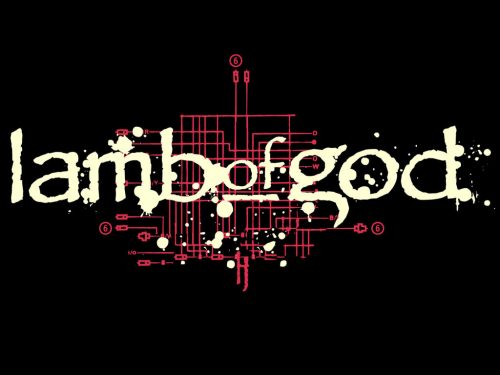 Big metal news heading into the weekend as we learn from an oddly brief and very formal statement that NWOAHM hero Chris Adler is officially out of Lamb Of God. Best wishes to both camps moving forward. Art Cruz, who has been playing with the band live for awhile, will be on the next album. Adler’s precise and deadly drumming is a HUGE part of the band’s appeal to a lot of fans, though hardly the sum total of it. Still, this is a big blow to longtime fans, though as with Slayer and  Slipknot we know that even after an iconic drummer leaves a band can still potentially make good albums.