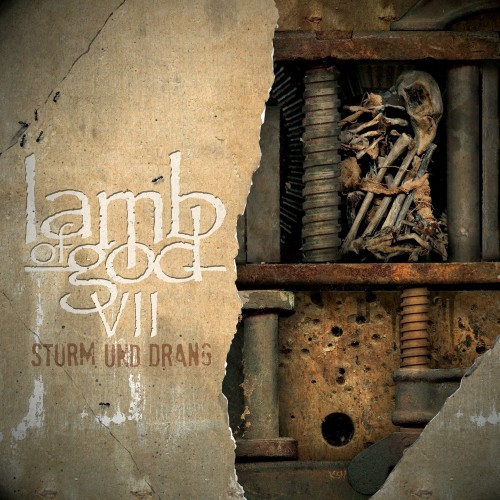 Lamb Of God‘s Randy Blythe may have been sucker jumped by some kids in recent days but it hasn’t stopped the band from doing their patented thing. Those who thought perhaps the new album was mostly softer after some clean vocals surfaced (which I thought were cool), will be happy to also know the obvious fact that you can’t stop Lamb from delivering a patented smoosh to the face every time as well. You just shouldn’t doubt these guys. Pretty much ever. They just don’t let their fans down.

I’m way more excited about this than the new Megadeth, no offense. I mean that stuff sounds good and now we have Act Of Defiance also, who are awesome…but Black Breath kind of took the awesomeness of Megadeth solos and threw it on their Slaves Beyond Death crossover 2015 masterpiece to an ultimately heavy new level that was like a twice as heavy hardcore/death thrash version that beat Mustaine at his own game and as for Lamb, they don’t need to do anything but their own thing.