Last Chance To Reason to release “Level 3” in August 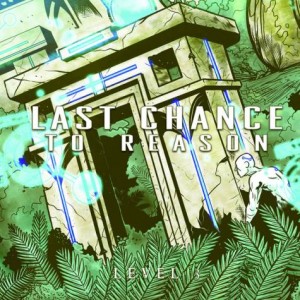 Maine techy metallers Last Chance To Reason have announced that their third full-length, Level 3, will be released on August 6 on Prosthetic Records. The CD was recorded at Audiohammer Studios in Sanford,Florida with producer Eyal Levi (who has worked with Daath, Whitechapel, and Six Feet Under).