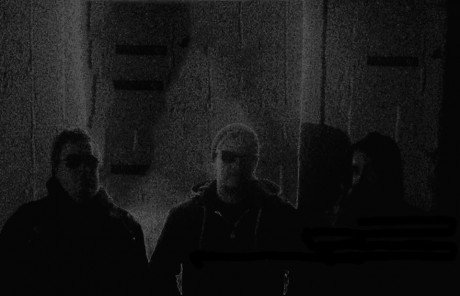 If ambient doom music that swallows you whole is your thing you will want to check out this new LeChantFunebre collaboration Ghosts At The Deathbed from Neill Jameson ( – Vocals / Drums) , Jason Phillips (- Guitar), Jeff Wilson (- Guitar / Synth / Bass).

“We’d known each other for years and it just seemed natural to work together on something creative,” says Neill Jameson of the collaboration. “We’re very sardonic and negative people so it’s a very natural work environment to come up with something that’s emotionally very bleak.”

The EP is a forlorn yet inspiring odyssey that has a similar coldness in feel to Krieg‘s latest Transient (though much different music). We’re excited here at Metal Riot to premiere this official stream for you cold hearted snakes. It’s a thrilling and at times inhuman sounding descent into alienation that fills up and underscores the spaces between us in the inanimate, crumbling world (If you like the smothering ambient elements you’ll eat up Ben Salisbury and Geoff Barrow’s Ex-Machina soundtrack, incidentally).  Track 3 on Ghosts At The Deathbed– “Southern Facing Sign” is particularly  despondent and satisfying. As Steve Buscemi once said ,” embrace the horror.”

I’ve been listening to a lot of Mindrot again lately and, like those oft-forgotten geniuses, this LeChantFunebre stuff is unafraid to let synth and doom thumb wrestle. The results are a staggering yet humble monument to the organic struggle with life itself, made by three friends. I hope they’ll consider doing more in the future with this, as the atmosphere they’ve crafted is hard to let go of. Order it HERE.

Listen to the full stream BELOW and rise above…or sink deeper, if you prefer. 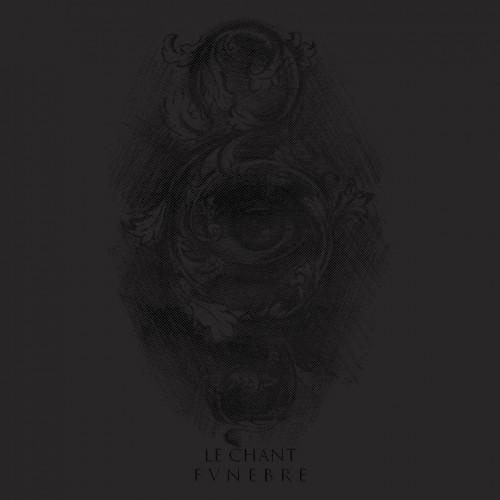