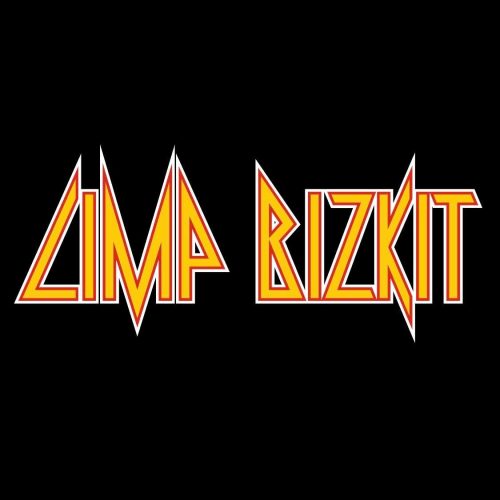 LIMP BIZKIT have just released Still Sucks on Halloween after a long time between records. While the album title will seem like a glaring Primus bite to anyone from the earlier 90’s than Limp’s heyday and “Turn It Up, Bitch” knowingly winks and nods biting Cypress Hill vibes, while Wes has his worst outfit maybe ever with a vaguely offensive weird chin of a different skin tone, the group have still managed to release their best record in a long time.

The main strength here is they sound more self-aware than ever. It is very meme conscious/meta (and no, I am not a Zuck fan).

These dudes weren’t incapable of ever having fun or taking the piss, but the new record raises the bar on the in on it (“dad” aka Beastie Boys) vibes and finds them really playing to their warts and all strengths the most, even if he says b+tch an obnoxious amount of times and it is overkill.

The style is not as eternally fresh as Fred boasts, or it wouldn’t need so many gimmicks. But it still jams hard. The songwriting is mostly fun and every song is memorable…, from the melodic ballad “Don’t Change” to the show starter and standout giant weirdo guitar riffage track “Out Of Style” about doing your own thing regardless of popularity changes. The production is great and the riffs sound huge, while I personally always love record scratching and don’t care if haters hate it in hard rock. The funniest and most self-deprecating song “Love The Hate” shows the band really don’t care if you hate them anyway over a cool experimental groove. But the album also started out with a sample about doing better in the world, so…?

“Barnacle” aspires to STP/Nirvana grungy crunch and ought to be great energy if they play it live. Despite the obvious influences, it is a rockin’ tune ostensibly about clingers and party poopers that comes in refreshingly at under two minutes and pretty much works well.

By the time the well written and smooth “Goodbye” hits with bravely perilous Maroon 5/Sugar Ray vibes (a weird way to end their career if it is their actual goodbye), you’ll nonetheless have had a good time and begrudgingly admit they are talented if you hated them. They aren’t really chasing likes anyway.