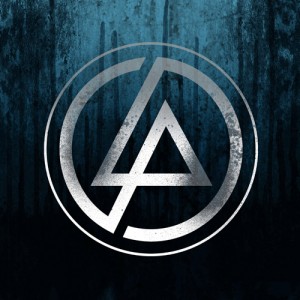 Hey hard rock fans…Mark Pellington has directed a very cinematic new video for Linkin Park for their song “Final Masquerade”. It is one of those all Chester type ballad vocal songs  without Shinoda dropping in. This one has some life in it and a catchy melody. Check it out at MTV HERE.

The plot seems to be that a baby werewolf or changeling (I am guessing that from the “no shape shifters” graffiti) gets reunited with family after a Courtney Love angel saves it and the band jump around a lot pretending to be screaming while Chester is actually singing a pretty melody. Not knockin’ it, as I am a fan. But that seems to be what is going on. Guessing the masquerade is that they are no longer going to hide.

I’m pissed I had to wait through a Neutrogena commercial to watch the video, but the song was enjoyable if not their best track on The Hunting Party (which is a really solid album from the chart toppers).

In other news, LP beat maker/programmer Joe Hahn has a movie coming out, his directorial feature film debut Mall. The film Mall boasts a cast starring Vincent Donofrio (who pulls triple duty as star/producer/screenwriter), Gina Gershon (Killer Joe), Cameron Monaghan (TVs Shameless), Peter Stormare (Fargo) and James Frecheville (Animal Kingdom). Seen through the eyes of Jeff (played by Monaghan), the film examines a group of disgruntled suburbanites who find themselves at a shopping mall in the midst of a seemingly random shooting, and whose lives are positively transformed as a result.