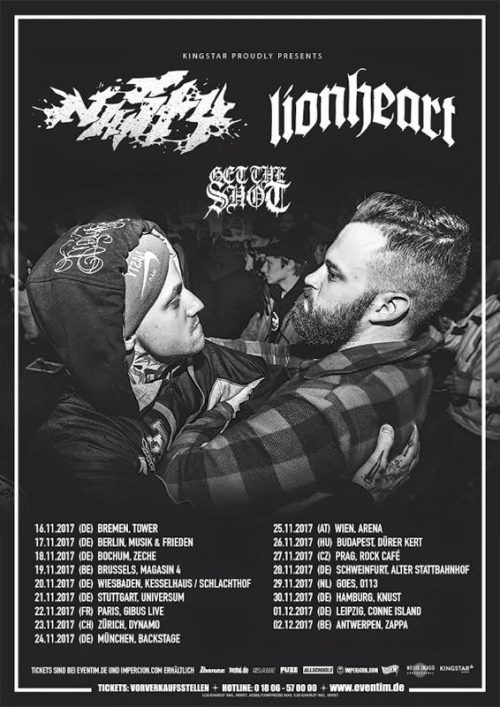 California hardcore band Lionheart have decided that they aren’t really calling it quits after all and instead they will become a part time band. Personally I think more bands should do this rather than calling it a day because you have other obligations. I saw these dudes once live and they blew the lid off the venue and outshined the headliner, so that’s gotta mean something.

ATTN: When we announced our breakup, over a year ago, we meant it. Balancing jobs and personal lives w/ trying to tour…

In addition, the band have announced dates with Nasty, saying:

Much love to our boys in Nasty. We wouldn’t have even considered coming back if we couldn’t do it with friends. Thanks for getting us back on track. See ya in the pit.