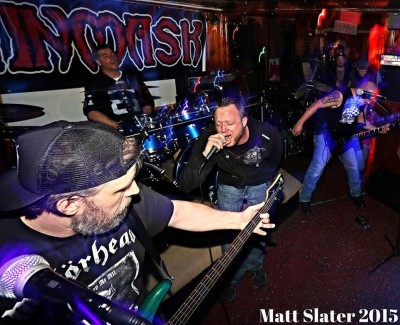 It’s been about a week since I got really horrible news that my dad passed away suddenly. I’m kind of chilling listening to Bad Brains dub record they did at Applehead Studios in Woodstock, NY from 2002, I & I Survived. Dealing with so much family stuff as my sister Cambria Evans and I navigate tending to my very understandably stressed out and distraught mom (presently relaxing and listening to the cool rhodes piano or whatever is on this track behind the dub), it has me questioning many of my choices of the last twenty years when I was partying as a younger dude… drinking too much, time I could have spent with family. It really hurts.

But seeing the photos of my boys Painmask that I just got from Beneath The Remains bassist (and Metal Riot photographer) Matt Slater, it reminds me that this scene has also been family to me. I’ve gotten to be part of interviewing hundreds of bands and helping people who believe in art and metal and hardcore, so it hasn’t all been a waste. My dad supported me in my pursuit of rock n roll.

The bonds made- even with a band like Painmask whom some of you new school kids might not even know about cuz they never had a trendy record deal… these are priceless friendships. Seeing Jay Avery, Carl Carlew and the guys in these photos makes me think of countless shows with Painmask and bands like All Out War, Subzero, whoever…where creativity, crazy pits of energy but with brotherhood and unity at the core and most of all music that will last…it matters. We’ve all been doing shows together for like 20 years!

I talk a lot about Life Of Agony on this site and Joey Z. just produced the Painmask guys recently. They even recorded some of the early tracking at one of the band’s I sing for, Antidote 8‘s studio Darkworld Studio. SO it was awesome to meet Joey Z and hear him mixing Painmask levels on my bassist Dave Daw’s console last year. Anyway, these are shots from a recent Painmask show at Hot Shotz in Upstate, NY. It’s a small venue that hosts cover bands and occasioal rock shows, but they support live music so who gives a fuck.

I just wanna say be thankful for the friends you have and the limited time on this Earth. Make it count!

For more shots see BELOW. 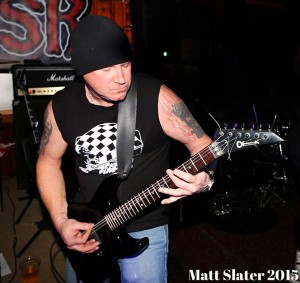 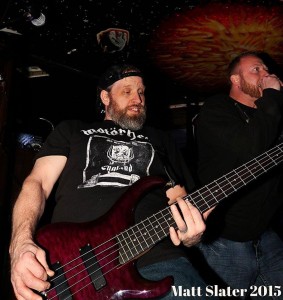 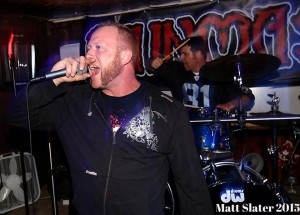 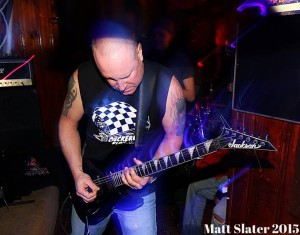 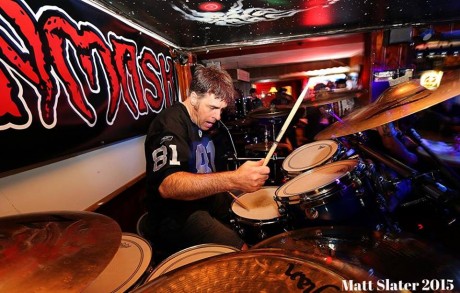 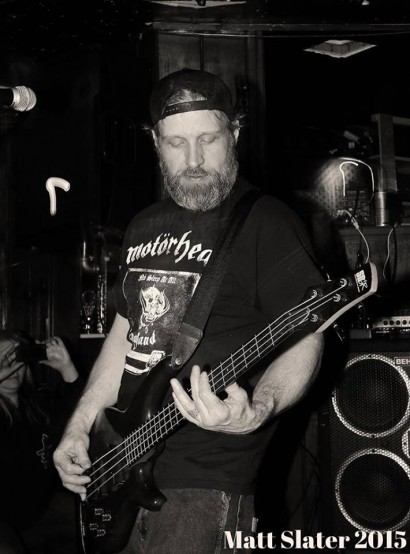