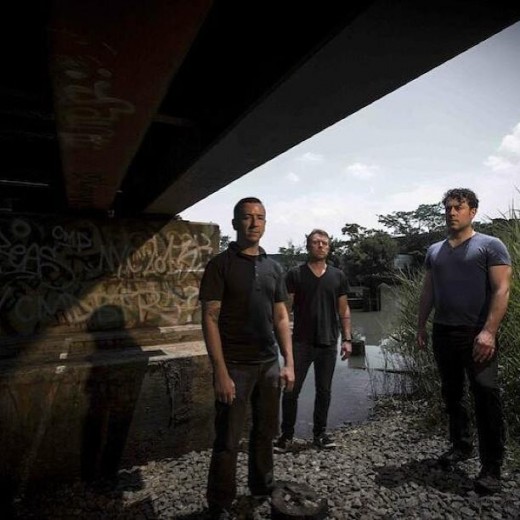 Chicago drone metallers Locrian have released the video for their song “Two Moons” off of their recent release Return to Annihilation.

Check out the video for “Two Moons” here.

Locrian was formed in late 2005 by André Foisy and Terence Hannum. Allmusic has described the band as an ”eclectic mixture of black metal, electronics, drone and noise rock”. The band have identified krautrock and ’90s death metal as influences as well.