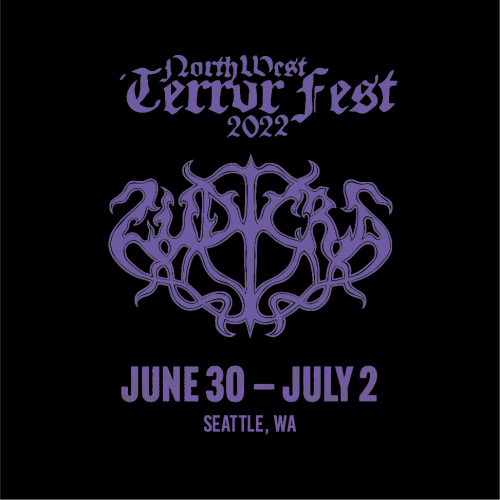 Some big news today which will make everyone hold tomorrow slightly less in scorn, as we learn mighty LUDICRA will reunite for NORTHWEST TERROR FEST 2022! The selection of bands thus far was already thrilling, but this puts it way over the fucking top!

Earlier this week, NORTHWEST TERROR FEST announced the first round of amazing bands joining in 2022:

The festival will take place over three days – June 30th to July 2nd 2022 – at two of Seattle’s premier venues, Neumos and Barboza, located in Seattle’s historic Capitol Hill neighborhood. For three days, the festival will showcase metal, hardcore punk, and experimental music from almost 40 acts from the underground and beyond.

After two years of forced hibernation due to the global health crisis, NORTHWEST TERROR FEST promises a triumphant return, with double-headlining sets each night. This edition of the festival showcases the diversity of the international extreme music scene with a renewed focus on the best of the Pacific Northwest’s bustling underground metal community. 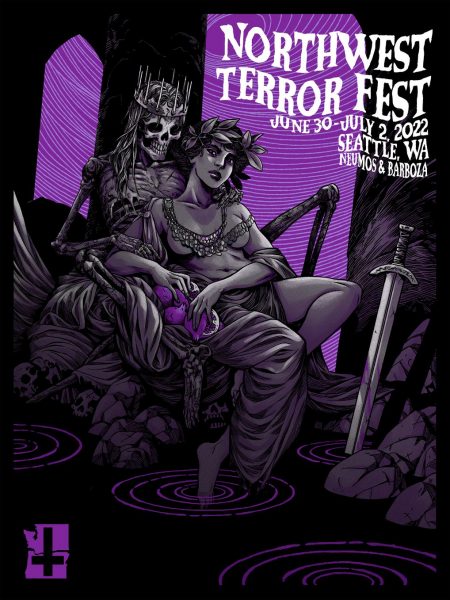