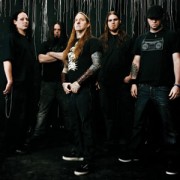 British Heavy Metal band Malefice has released the album artwork and track listing to their third full-length album “Awaken the Tides.”  The album is set for release through Metal Blade Records in Europe on July 15, the UK July 18 and North American on August 2.

Frontman Dale Butler had this to say “And so the time has finally come, we’ve been locked away for 6 months working on this record, a release that’s going to take your fucking head off. We promised something different, a bigger production, and a slightly different look on the genre. We’ve found our sound and it’s going to bring a whole new level to our live show, something we all felt was missing. We’ve come back a new band, confidant and more of a unit than we’ve ever been. This is our next step; make sure you’re around to see it!”

To see the album art and tracklisting click here.

Awaken The Tides Track Listing:
1. Awaken The Tides
2. Delirium
3. Dead in the Water
4. Minutes
5. Baying For Blood
6. Blessed/Cursed
7. The Day the Sky Fell
8. Out Numbered Out Gunned
9. Flood of Red
10. The Haunting 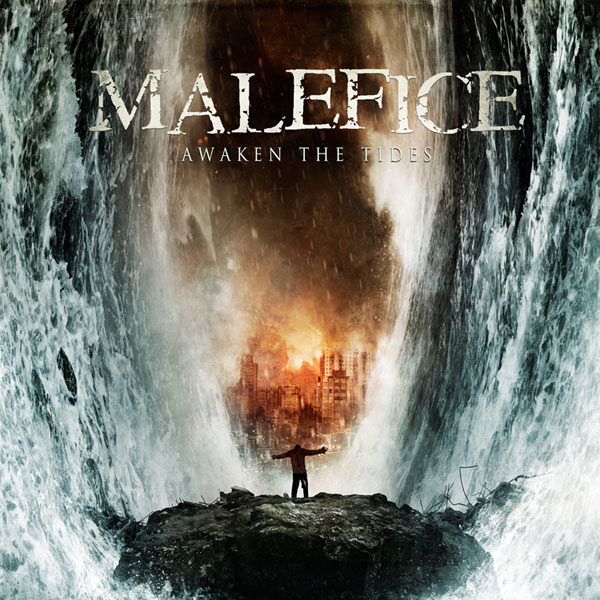