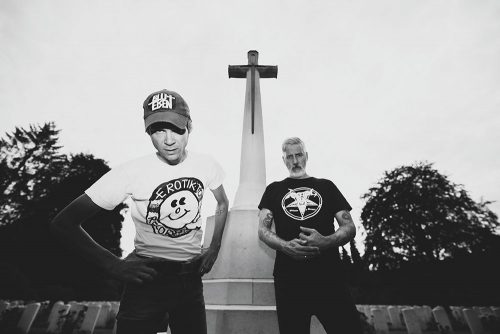 German sludge and grungers MANTAR are one of the hands down coolest and most explosive bands in rock. Good news for fans…they have just signed with Metal Blade!

After the self-released cover EP Grungetown Hooligans II (2020), the band is currently finishing up the work on their 4th studio album, slated for a summer 2022 release. Keep your eyes peeled for more news to follow soon!

The band comments: “As a band with a strong DIY background it was very important to us to work with a true independent label that not only respects but encourages our artistic freedom and visions as a band. Physical products still mean everything to us and Metal Blade is still one of the top players in that game. With a dedicated team of true music fans and enthusiasts in Europe and in the US we are happy to have found a new home for our band and motivated worldwide partners for new Mantar tunes.”