Rest Of Europe: Monday, May 28 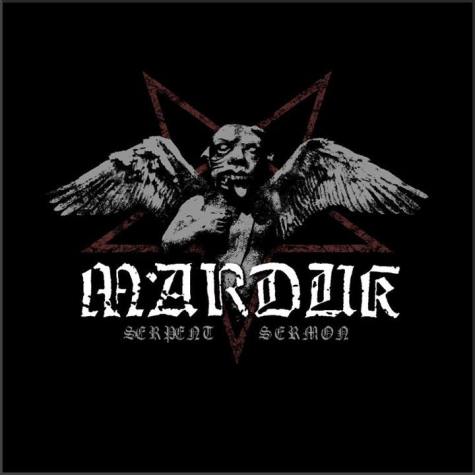