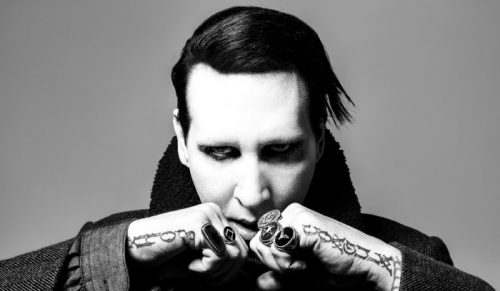 Many people have been waiting for this news to break and it did. Looks like Marilyn Manson has fired Jeordie White after the rape allegations from Jessicka Addams of Jack Off Jill/Scarling. Addams seems much more credible and socially aware than White, who says genius stuff like “Varg is awesome”.

This makes us glad as we want to keep supporting Manson (as long as Johnny Depp isn’t in more videos) and he seemed shocked when the news broke. Here is hoping Tim Skold comes back. In other news, Alice Glass fans should read THIS.

I have decided to part ways with Jeordie White as a member of Marilyn Manson. He will be replaced for the upcoming tour. I wish him well.