Marilyn Manson releases “We Know Where You Fucking Live” 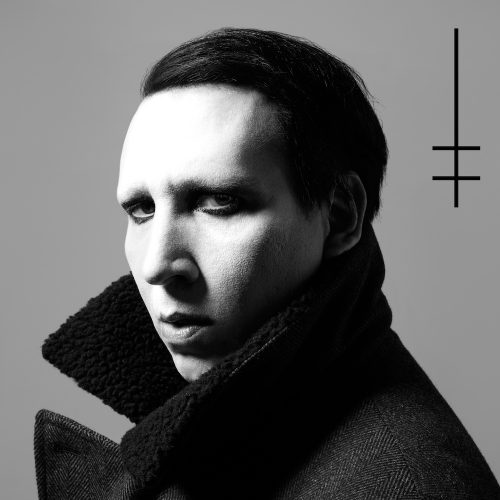 Marilyn Manson has been, in my opinion, pretty consistent through his musical career overall, but most people always associate an artist’s ‘best’ work with their most popular period due to shared cultural reference points. The truth is, while a lot of Manson stuff on the last handful records drifted into the sort of mid-tempo pained moaning and self-deprecating poetry territory it wasn’t overall bad. Some people need stuff to be extra in their faces for it to make them feel the same level of adrenaline (look at Linkin Park fans who only like their first record when they have arguably been decent songwriters most of their career).

Anyway, if you like the more hard rock side of Manson you will likely dig this new single from 10th LP Heaven Upside Down (the album is due Oct. 6th from Loma Vista Recordings). It has the sense of social paranoia, some yeowling scratchy screams and a semi-stompy beat that will likely make it a strong live number. If anything it is a pointed examination of the lack of privacy in the swarming cesspool we call modern culture.

STREAM/BUY “WE KNOW WHERE YOU FUCKING LIVE”: