After 2010’s The Human Machine, Master has been in high demand to put out another album and today the band has announced The New Elite as their follow-up. Featuring “11 tracks of unambiguous death metal in its wretched form, in perfect coalition with the offensive Paul Speckmann-spewed lyrical shitstorm,” the album brings many political issues to light when Pulverised Records releases it later this year.

Commented mainman Paul Speckmann: “The rich are getting richer and the poor are starving on the streets all around the world while men battle each other for world dominance! Governments are grabbing the world by the balls and dictating the new rules of the soon-to-be New Elite, while the youth of today just sit down and take it. I really wonder if and when the youth of today will take a stand against these crazy fucked-up ruthless world leaders.” 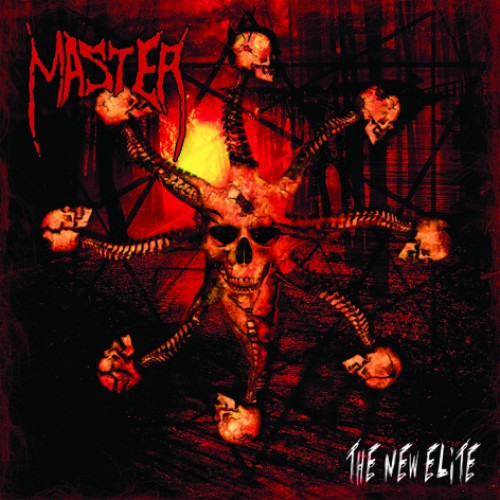