Mastodon’s “Live at Brixton” to be released in December 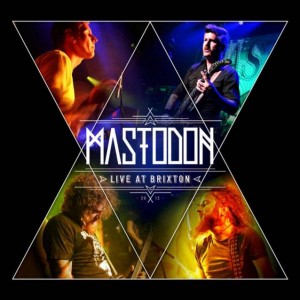 Way back on February 11, 2012, Mastodon performed at London’s O2 Academy at Brixton in support of their last album, The Hunter. Now that concert will be released digitally via Warner Bros. as Mastodon Live at Brixton on December 10. That’s the cover art over on the left.

It’ll be released in both an audio-only version and a video version directed by Ryan Mackfall.

Right now, Mastodon’s working on their next studio album, tentatively slated for 2014.

If you want to check out the setlist for the release, click here.