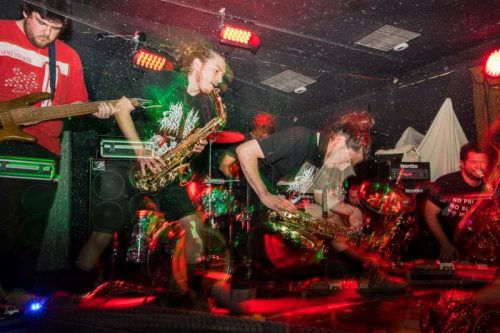 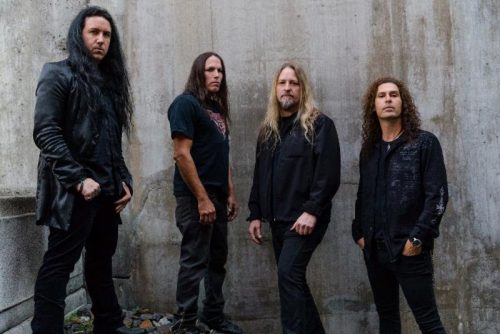 Washington thrashers Sanctuary are will be heading out on the road in July for a ten show tear across North America before they head to Europe for a couple of festivals.

The North American shows will see Sanctuary playing Refuge Denied in its entirety.

“Sanctuary are looking forward to playing two special festival shows in Europe this summer in addition to our commemorative Refuge Denied dates in the US where we will perform our classic debut album in full. If you’re an old school Sanctuary fan or a fan of classic metal, you don’t what to miss this run of dates! Joseph Michael (Witherfall) is the new singer of Sanctuary and we will be playing songs from all 3 albums but focusing on the earlier material. Come check out the return of Sanctuary!”

Check out Lenny Rutledge and Joseph Michael talking about the future of Sanctuary here: 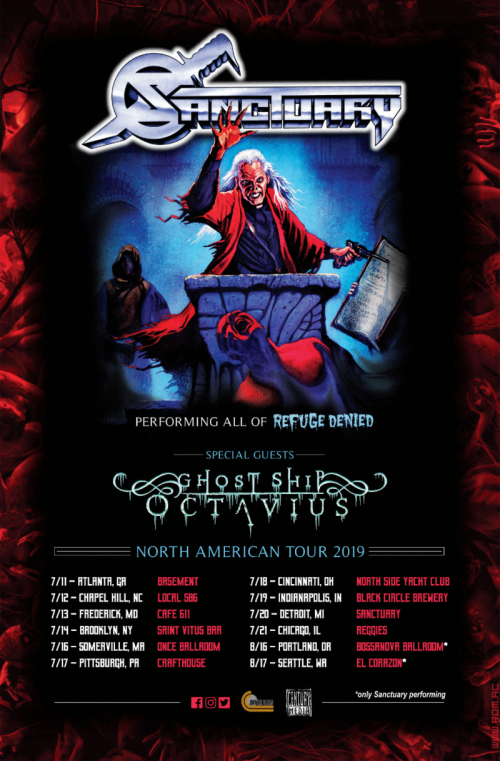 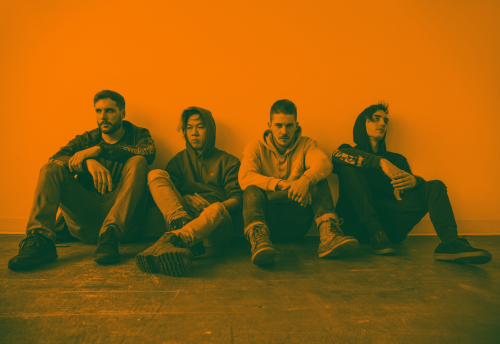 Wisconsin progressive metalcore band Under Aegis have premiered the music video for their track “Separate.”

The video was shot and edited by Eddie Curran at Enterprise Films.

Vocalist Carl Martin commented on the writing process of these new songs, “I went through the darkest time of my life while in the process of writing these new UA songs. Each and every part has an intense emotional connection while in the midst of performance. Separate represents the desperation I felt to avoid people affecting my sanity over the course of a long period of time.” 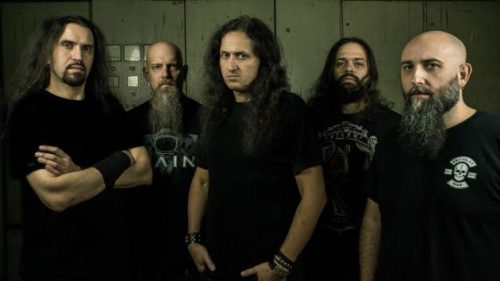 Greek power metallers Diviner have released a lyric video for their song “Beyond The Border.”

“Beyond The Border” is the band’s third single from their new album Realms of Time.

Realms of Time will be released on June 7th via Ulterium Records.

You can also check out the music video for “Heavens Fall” here and the lyric video for “The Earth, The Moon, The Sun” here. 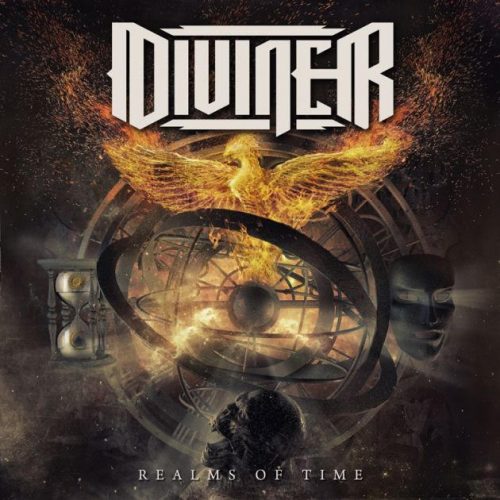 Denver Rockers Luna Sol are preparing to release Below the Deep on June 21 via Slush Fund Recordings / Cargo Records.

“We wanted ‘Below the Deep’ to look and feel like worn out Steven King novel, with artwork that will scare children. This may be the best record I’ve ever made. ‘Below the Deep’ is a lyrical confession, served with a fist. It’s a dark cohesive album. Hangings, suffering, pain, recovery, family, life; it all seems to make sense when I’m playing and singing about it. We had a goal to create a straight up, guitar oriented, fist-in-the-air classic rock record. I’m extremely proud of this one.”

Check out the album trailer for Below the Deep below: 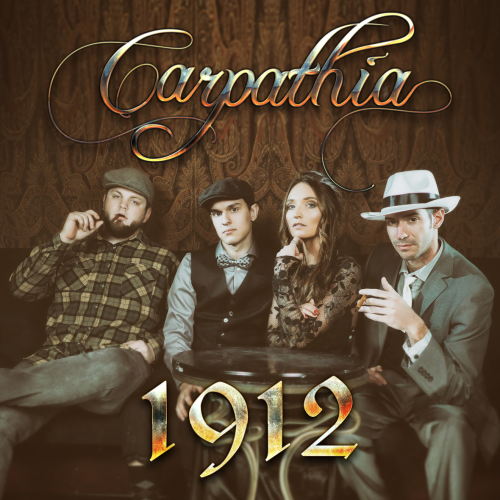 Last and certainly not least, Boston progressive metallers Carpathia have released a lyric video for their track “Sacrifice.”

That’s all I’ve got for now! Keep those horns and heads up, friends! Til next time.