May wrap-up: The 4 best albums of the month (Jessica) 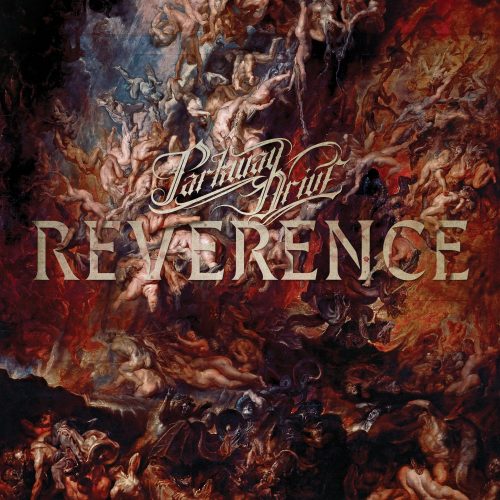 How is it already June, folks?! Sorry for the delay, but I am prepared to let y’all know about my four favorite albums from the month of May.

At the top of the list for this month is Parkway Drive’s Reverence.

Reverence is the latest offering from Australian metalcore mainstays Parkway Drive. This is the band’s six studio album since getting started in 2003. My favorite track for this album was “Absolute Power.”

This George Hadjichristou produced album came out early this month and helped me rock straight on through.

Bad Wolves’ Disobey makes second on my list for this month for its chugging NWOAHM sound.

Bad Wolves caught my attention a while back with their cover of “Zombie” by The Cranberries, but my favorite song off the album was “Run For Your Life.”

The song opens with the lyric: 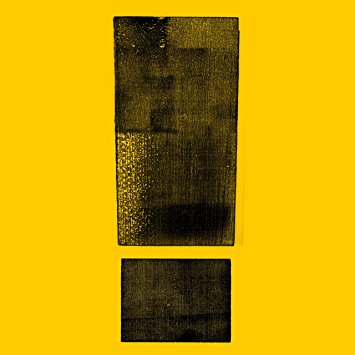 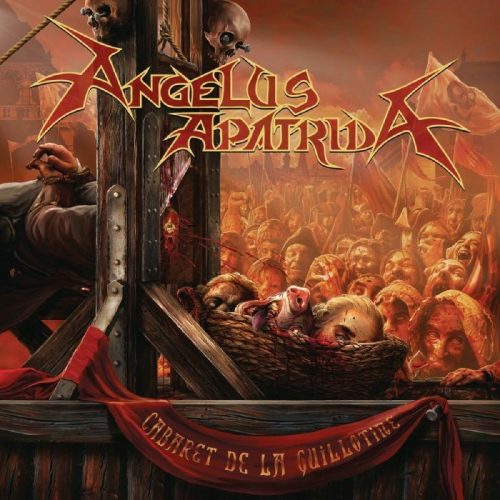 This month’s list is rounded out with Angelus Apatrida’s Cabaret De La Guillotine.

Cabaret De La Guillotine is a great offering of thrash metal from Spain. The album’s opening track “Sharpen the Guillotine” speaks for itself.

As an apology for missing March and April, here are some of the albums I dug from the past few months. Can’t wait to see y’all back here at the end of the month to talk about the best albums that are coming out in June!

Automata I – Between The Buried and Me

The Incubus of Karma – Mournful Congregation