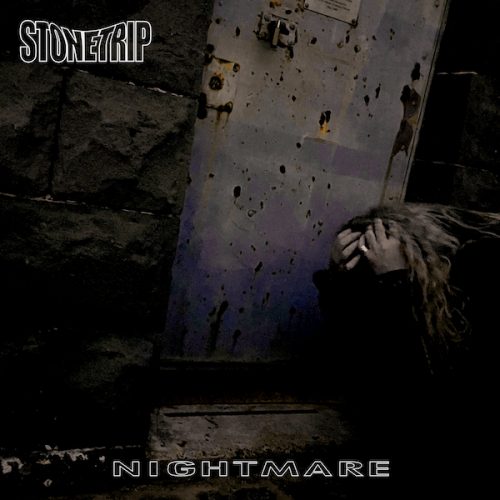 Melbourne hard rockers Stonetrip have released a song addressing addiction, a new single called “Nightmare”. Calling to mind early Def Leppard or The Cult with bluesy atmospheric enhanced hard rock, the song just has a certain feeling of authenticity that elevates it from your average rock fodder. Ricki Rae of Lighthill Sound Recording Studio worked on it with the group and the results speak for themselves.

‘Nightmare’ is the reality of silent suffering for too long. Your overindulgent urges catch up with your uncontrollable need for sex, drugs & rock ‘n’ roll, with them being continually consumed to a blur. You know the solution is too hard to deal with, yet you keep fighting yourself every day for the cure. You return to sleep, waking to do it all over again. It’s a Nightmare!

As someone who is on a nearly two years booze free stretch and has also been a narcotics addict, I found this tune very relatable. It called to mind a place I never want to go back to and the music made me thankful for the gains I have made and good people in my life.