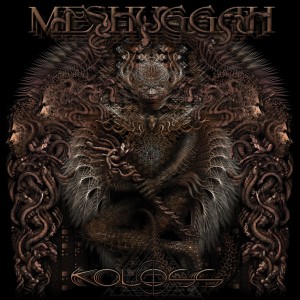 Swedish extreme headbangers Meshuggah just dropped a music video for their track “I Am Colossus,” off of their eighth studio album Koloss. The video was directed and animated by Magnus Jonsson of Filter Film and produced by Owe Lingvall of Dream Day Media.

Commented producer Owe Lingvall: “Its been a great journey to create this video for Meshuggah. We are really proud of the outcome.”