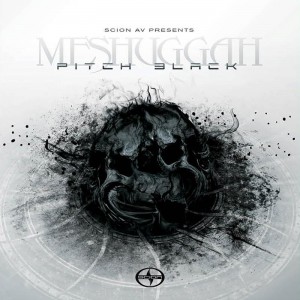 Meshuggah will also embark on a North American headlining tour later this month with Animals As Leaders and Intronaut providing support.