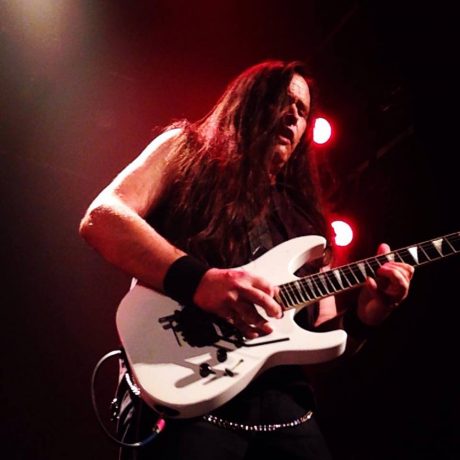 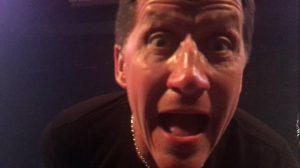 METAL CHURCH took the stage, opening with the mighty “Fake Healer”. The band didn’t cover much of their XI album, but did give us “Needle And Suture” and “Killing Your Time”, both of which got a huge response. Many other classics appeared on the set, including the epic “Watch The Children Pray”, “Beyond The Black”, “Date With Poverty”, and a personal favorite, “Start The Fire” (gotta love that guitar solo and pre-chorus vocal). 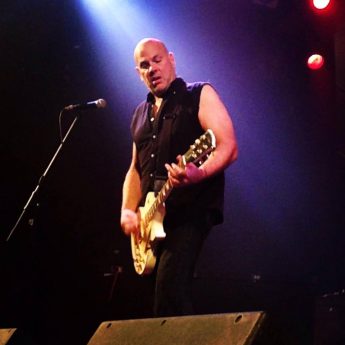 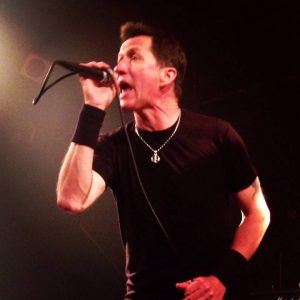 Singer Mike Howe sounds better today than he did back in the 80s, which really gives the classics a new life. The band suddenly walked off the stage with little warning, and came back moments later with the birthday boy himself, Mr. Chris Caffery, who would join on stage to play the final song of the night, “Badlands”. As always, the band came out to the march table afterwards and signed all items for everyone, and took photos. Mike Howe gave a pretty good photobomb while I took a selfie with bassist Steve Unger before I got the whole band (plus Chris Caffery) to take a photo with me. If you haven’t seen a METAL CHURCH show yet, do yourself a favor and go when they come to your town. They put on a great show and they are truly appreciative of all their fans, and it shows by the way they interact with them. 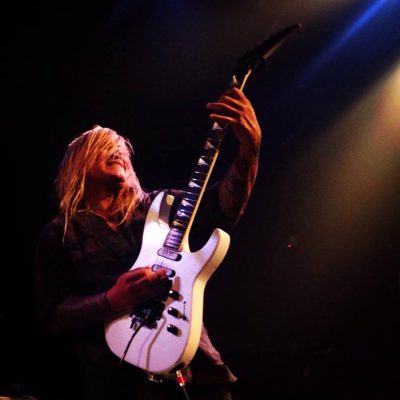 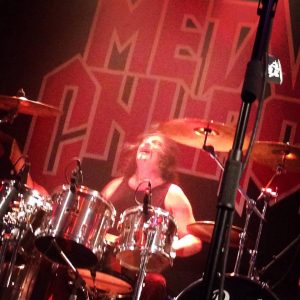 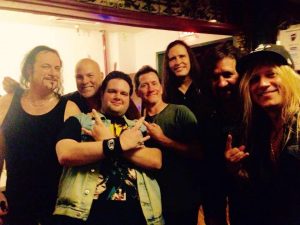 Photos by Drewdas Priest except where noted.