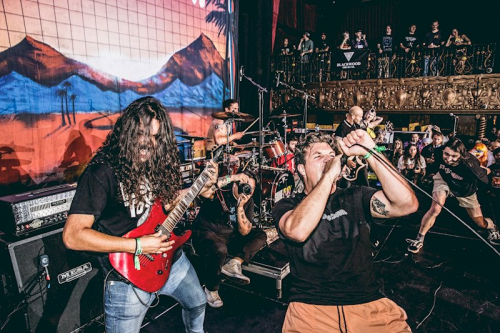 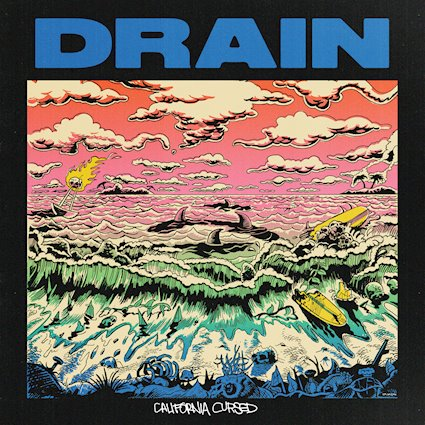 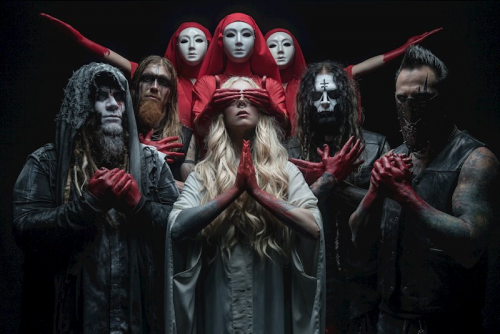 In This Moment return with ‘Mother’ (not a Mike Pence metaphor)

2. In This Moment return with another masterful stadium ready alternative metal monster entitled Mother. Sure to be one of the big rock records of 2020, this one finds the band more confident than ever. I maintain they are one of the most ambitious and fantastic live shows in modern hard rock and they keep a tight grip on their spot near the top with this new one. Out on Atlantic/Roadrunner March 27th, fans have already had a taste via the gorgeous “The In-Between.” You are not ready for their “Fly Like An Eagle” cover. What on the surface sounds like it could be cheesy is going to actually be a stage ready smart sing-a-long crowd pleaser and is a lot of fun.  Maria Brink is one of the most theatrical and next level band-leaders in the game and her band sound 100% down for the cause. As we head towards more climate crisis, it is a good time to have a record celebrating the universal nurturer spirit, a deeper strength than blind aggression. 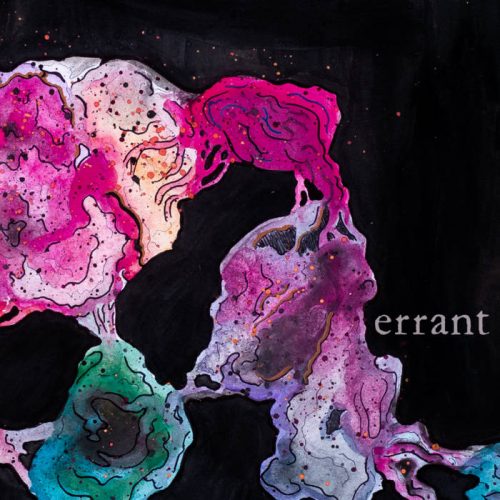 3. Errant is the solo project of Immortal Bird’s Rae Amitay. A multi-instrumentalist and vocal powerhouse, this EP is dope. Recorded, mixed, and mastered by Pete Grossmann at Bricktop Recording in Chicago, IL and limited to 100 physical copies HERE, what are you waiting for? This is a short release but will be very satisfying and covers both haunting melodic and harsh terrain with ease and consistency. Super cool, inventive and emotional arrangements. Out April 3rd! Check out dissonant dark dream dirge “The Amorphic Burden” HERE at Heavyblogisheavy, fam. 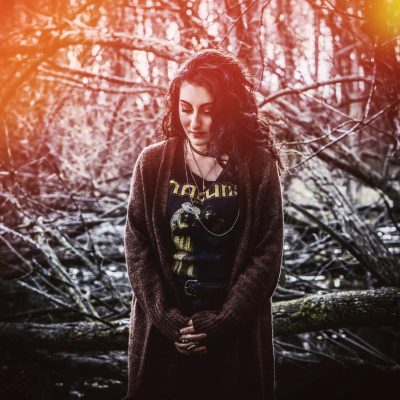 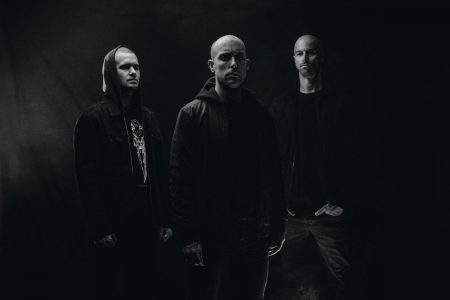 It is fucking dumb that Ulcerate aren’t one of the top five biggest bands in death metal.

4. Ulcerate from New Zealand’s Stare Into Death And Be Still is another imposing as fuck skin melter. This is another masterful creation from the brainy yet physical onslaught of a sound cauldron this group of absolute musical geniuses manages to pull deeply from. They have never not completely blown my mind.

5. Myrkur’s Folkesange comes out via Relapse on March 20th and is a gorgeous record steeped in folk and feeling. This is just a beautiful collection from an ever adventurous artist. Motherhood seems to have mellowed her and opened her heart wider, as some of these songs are much warmer in feeling and tone. It’s a thrilling and all enveloping release of Scandinavian energies and leaves you feeling both bittersweet and yet hopeful. 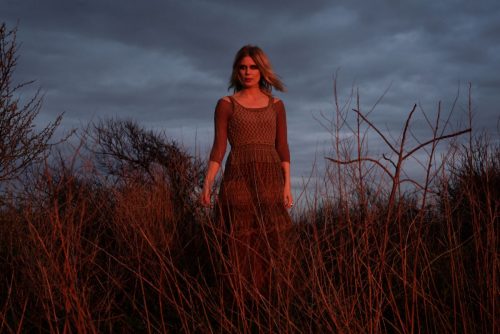 More On: Metalcore, Exclusive, In This Moment, Century Media
share on: