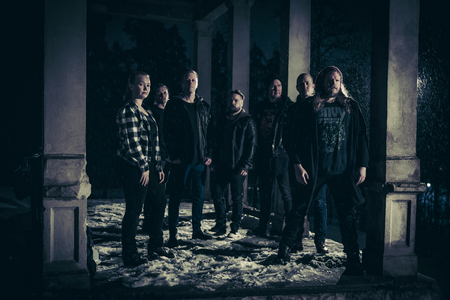 January is here and that means, in my neck of the woods, a lot of colorless and damp days with dead branches waiting to be reincarnated amidst a cold atmosphere perfect for listening to “Flood II” by Sisters Of Mercy on repeat en route to and from paying too much for Starbucks like an asshole.

Amidst being annoyed at people who completely missed out on how meta and dope- even with Jada Pinkett Smith turning into Yoda- the new Matrix movie was (I also LOVED all the low key Sense 8 cameos, xoxoxo!) and the much more time consuming tasks of working full time and dealing with my beloved mother passing away, you’d be correct in assuming I haven’t been interested in doing much of jack shit or had time to listen to a lot of new music. That said, here are a few things on my radar I thought were cool enough to bother mentioning in my meager little attempts here at maintaining both a music blog and my sanity as both a writer and human being right now. These are pretty perfect releases for a 2022 kick off where we are all still shell shocked and weary, if cautiously hopeful (possibly against our better judgment).

So, in no particular order: 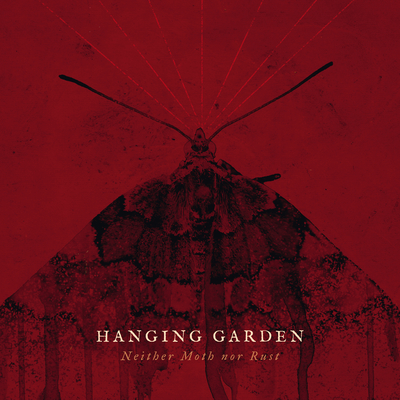 HANGING GARDEN‘s Neither Moth nor Rust is a good fit for the oddball cross section of people who might be just as stoked for a Katatonia release as Evanescence or some art rocky Thom Yorke shit. To be honest, this record doesn’t even need the gutturals because the melodies and almost post-metal guitars could stand on their own without the extra oomph. Not that I mind some good screams.

“On The Shore Of Eternity” is my favorite track, the melodic intro really reminiscent of the grandeur of The Cure song this band’s name recalls. Check out the title track to the EP below. 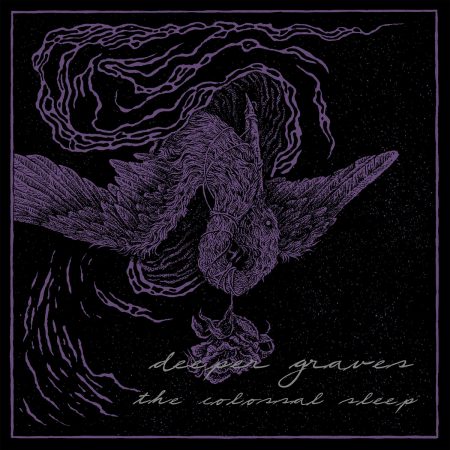 DEEPER GRAVES will release the excellent dark post-punk inspired The Colossal Sleep this year, my favorite thing from the prolific Jeff Wilson in a while. This project is really starting to come into its own. Discard black metal preconceptions and approach this as a new, evolving chapter, similar to how Coliseum fans had to embrace Fotocrime or AN fans with Cold Cave. This is darker and dirtier than those projects, the band name not a misnomer. “Corridors” is probably my favorite tune of the new EP, the best uneasy soundtrack to wanting to leave somewhere since the Jesus Lizard released “Din”. 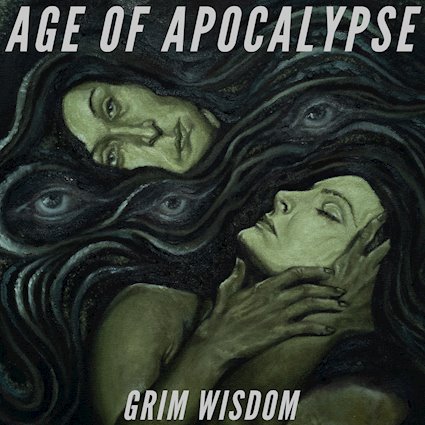 AGE OF APOCALYPSE release a banger Jan. 21st. Faced with the ferocious and/or atmospheric Grim Wisdom, LOA, Twitching Tongues, Type O and Section 8 stans will likely rejoice…except they are gloomy fucks like me and we don’t really do that often. But there are exceptions! The title track here is an absolute slammer. Like, think of the most pulverized watermelon to ever fall victim to Gallagher and that doesn’t come close. This is totally the shit. I am sure some dope hardcore and metalcore will come out this year but if you had to blow your wad in fuckin’ January and were only allowed to rock this one most of the year, you probably wouldn’t be that upset about it. 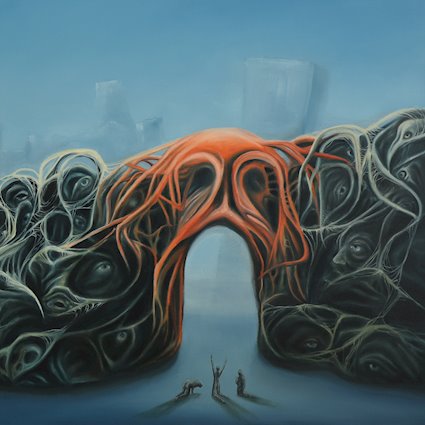 Portland trailblazer (see what I did there?) MIZMOR will release the highly anticipated brooder Wit’s End this month, a record which seems to be just completely tired of everyone’s bullshit. The teaser alone will make any listener consider anti-depressants, if they aren’t already on them (no shame, just sayin’). Recorded, produced, and mixed by A.L.N. at his home studio, July 2020 – February 2021 and brought to you by Gilead Media. Releases Jan. 14th. 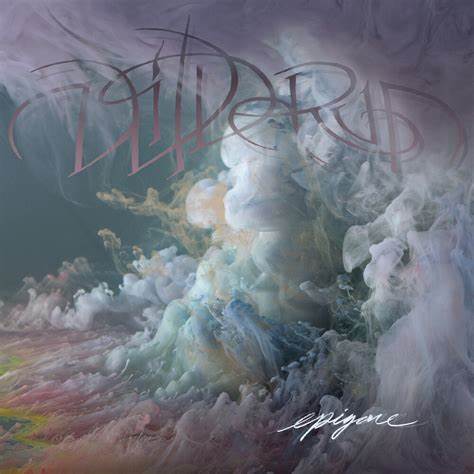 WILDERUN‘s Epigone is out January 7th and shows the band in fine form. Progressive and symphonic but not in the most predictable ways, the band have made their cleanest sounding yet most thrillingly challenging material to date.

“This is certainly a “meta” record for me,” states guitarist and vocalist Evan Berry. “It’s the record that has the most to do with the artistic process.”