Metallica have 20 new songs toying with, re-release “No Life ‘Til Leather’ tape 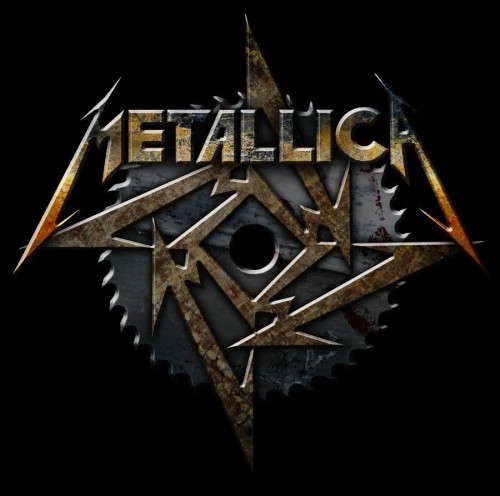 Lars Ulrich says there is a lot of new Metallica music to sort through. Lars spoke to Rolling Stone HERE on progress for the proper follow-up to Death Magnetic. “We’ve got lots of songs, and we’re honing them and tweaking them. It’s pretty close,” Ulrich noted.

In addition the band are re-releasing No Life ‘Til Leather (The Dave Mustaine debate will rage on forever) on cassette format, like the original. Don’t all old tape players eat tapes by now? I thought after a few years all tape players become tape eating monsters. Does anyone make new cassette players, oh wise Phantom Lords?