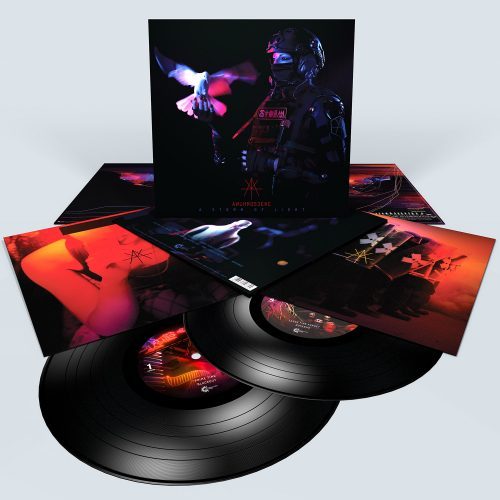 Hey friends. Trying to muster the energy to brew some Tulsi tea but distracted by lots of musical news to tell you about. I guess I will save the tea for relaxing afterwards, although I want to watch that Netflix series GHOUL, so I dunno how relaxed I will actually end up.

I have been dealing with a lot of family drama and working three jobs, so hope you know I still love y’all and aim to keep you abreast of cool stuff as often as possible. Thankfully readers of our site are pretty die hard when it comes to loving metal, punk or complex fringy stuff so I know you have been finding good music anyhow even if we had a light post number the last few weeks. Anyhow, here’s some stuff I want to make sure you don’t miss knowing about. Two heavy yet experimental albums and two non metal but emotionally compelling and complex works. 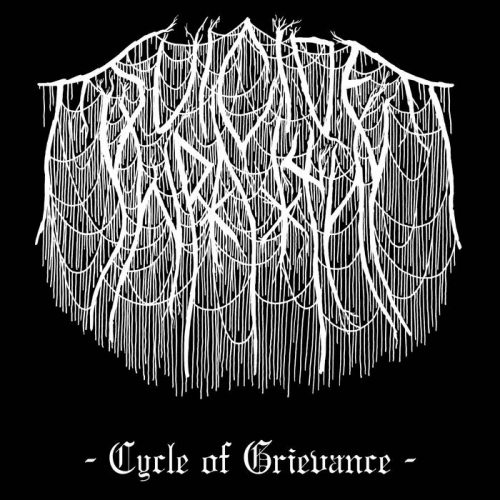 Suicide Wraith! The new Suicide Wraith song is really, really good. “Suicidal Obsession” almost sounds like if Venom made a post punk song for a minute and I love the descending, catchy bassline before the blackened beat explodes and some of the most mournful and howling vocals you’ll hear anywhere this year emerge like a tortured soul erupting from a mental cave of unfathomable horror. Really a well written tune that deserves your pre-order and I can’t wait to hear Cycle Of Grievance, the WHOLE ALBUM.

Josh Graham’s A Storm Of Light return with a new album in October! Anthroscene is the first new release from the project in awhile and really all the albums are worth many repeated plays. I’ve always liked his band’s work. The new song “Short Term Feedback” is one of the most intense the group has written yet and finds the dirgier post metal stuff colliding with some Killing Joke influences in a fucking rad manner. A near perfect Matt Bayles mix and imposing Chris Common drumming, incidentally! Graham recently told Decibel the album was influenced by how,”…For a while it seemed like we were moving down better path; progressing beyond racism, focusing on global community, the environment and well being of the people. Now, a lot of our politicians are sacrificing the poor and middle class to enrich themselves, and make as much money as possible. They fight science, and not only promote, isolationism, hate, fear and greed, but also profit from that exploitation. “ 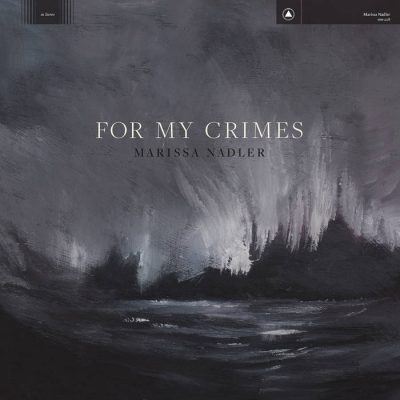 For My Crimes from songstress Marissa Nadler, one of the more compelling performers in the modern scene, may have shadowy cover art that could be out of an At The Gates video from the At War With Reality-era but it is not exactly melodic death metal. While I am certain any genre she touched would benefit from her talents (she has indeed covered Sabbath and Danzig and gigged with Ghost and Wreckmeister Harmonies), Nadler sings a very personal and stirring brand of balladry that could work as the soundtrack for basically any dramatic tv show, cold winter’s day solo listening session or moment of bittersweet truth ever. She has a knack for making a simple line sound like the deeper hidden butterfly effect behind monumental forces, set to deceptively simple yet extremely sophisticated songs. “Blue Vapor” and the title track of her new record are new but two of my favorite songs from her entirety of recorded works, though Lana fans may also want to check out the dramatic “I Can’t Listen to Gene Clark Anymore”. Support! 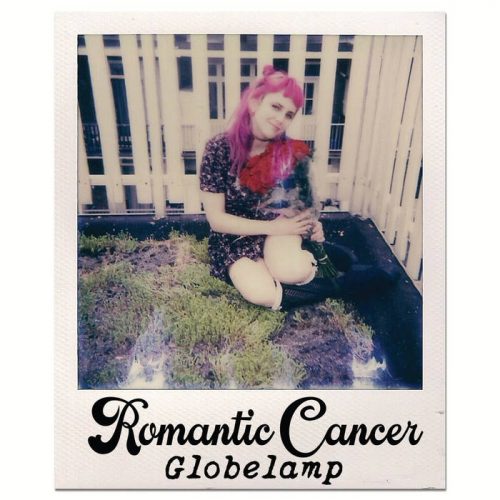 Disclaimer…the next artist is my girlfriend (of almost a year)  but she has a new album coming out in a few weeks on eclectic label Nefarious Industries and it is well worth your attention if you like moody, bewitching storytelling. While that record label has released a lot of mathy, freaky punk and metal infused stuff ranging from A Fucking Elephant to the ragingly brilliant new Bangladeafy record and even some emo prog Maid Myriad, Romantic Cancer  by Globelamp is likely the most emo, indie and psych freak folk pop rolled into one that they have ever gone near. I also perform on two songs (vocals and trombone). It is cathartic, intricate, delicate, moody and catchy rolled into one and at times even poppy, uplifting and hopeful. If your life is open to a variety of moods, I suggest you check it out. We’d appreciate it! She is also sassy and has gigged with punk acts numerous times, most recently in Nyack with Arthur Googy from The Misfits new band The Noise (who smoked her out and said he was down to play brushes the next time she records! haha, cool dude/legend), so you readers might like the attitude even if it is mellower than, say, Bad Religion.

You may know Globelamp (Elizabeth Le Fey) as a DIY touring artist and from her many YouTube covers or if you follow indie drama from her time in the Calabasas liar’s club for rich 60’s sexism emulating/ erratically behaved mamas boys Foxygen (who recently accused her of an ongoing murder plot on their official Twitter and then deleted it in a cowardly manner consistent with framing her, an abuse victim, in court and who she says wanted her to be an unpaid girlfriend in the band). She, on the other hand, is an open book, not evasive of hard questions. Anyway, suffice to say I was stoked when she, my friend for a few years before we dated, decided to come out here to where I live in Woodstock, NY and make a more spare third solo album with me for a great label run by cool people.

I was always into the Muddy Waters Woodstock Album, so I was stoked to get Elizabeth out East and away from the back stabbing scene artifice of L.A. she has experienced to a more rootsy environment where she could collab with some hoedown ride or die cool people. Jay Andersen of Surmiser recorded the record and James Felice of Felice Brothers/Conor Oberst fame (a big influence on Lizzie) plays brilliant accordion that reminds me of Astor Piazzolla at times. One of the bleaker songs “Black Tar” is streaming now on the Bandcamp page and I hope you love it. Please consider supporting as she always sticks up for herself and is tone policed by fake friends, stalkers, trolls and some pretty shitty character assassins fairly regularly, some of whom even recently trolled her viciously with mock accounts celebrating the death of her best friend. History loves silencing loud women by burning them at the stake. I can assure you she is a human being and a very good one at that, so please use some fucking critical thinking.

East Coast fans can also catch her live Oct. 5th as part of O + Festival sharing the festival bill with acts ranging from Shadow Witch and the Golden Grass to Evan Dando, Sun Voyager, Spliffs, Lorkin O’Reilly and many more. Lizzie will also be appearing soon on my collaborative Walking Bombs full length with Gridfailure called Suicide By Citizenship which features  Tad Doyle, Mike Score from All out War and others TBA very soon! Thanks and stay tuned.

May the shadows grant the worthy/good among you all safe passage and may lessons learned make you a stronger, vibrantly alive person until we meet again in better days.