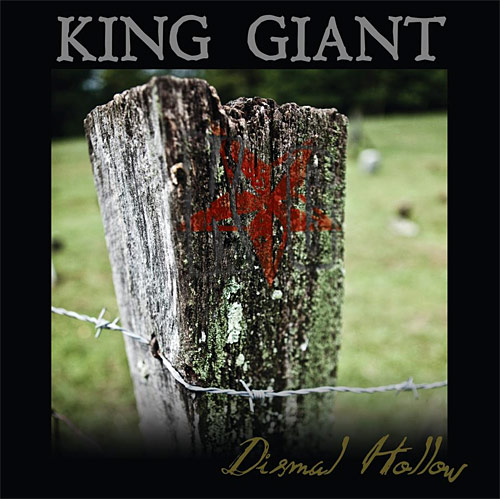 5. King Giant – Dismal Hollow (Graveyard Hill)
From the northern hills of Virginia, King Giant comes to crush you with their power of the mighty riff. From beginning to end you’ll be hard pressed not to move your head to this intensely dense sound. You’ll a hear a little Down, a bit of Crowbar, some Spirit Caravan, creating their own refreshing take on the modern doom metal sound. 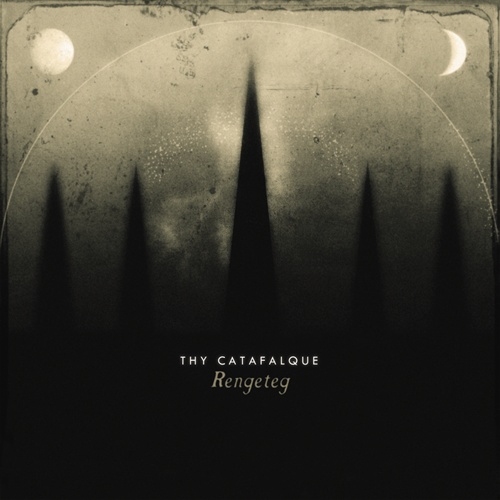 4. Thy Catafalque – Rengeteg (Season of Mist)
I often ask, to enjoy a band’s music, do you need to understand the lyrics? My answer is more often than not, a resounding no. The human voice, with its varied tones and inflections, becomes an instrument unto itself. Hungary’s Thy Catafalque proves my point. From the mind of a single man, Tamás Káta has managed to create an incredibly intriguing sound that blends metal elements of industrial, black, folk, and even synth-pop for one hell of a ride. 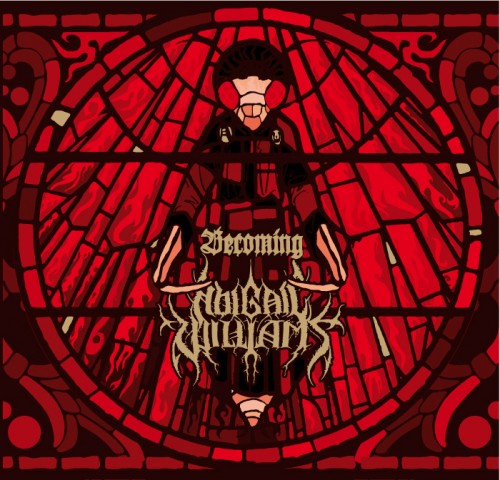 3. Abigail Williams – Becoming (Candlelight)
Becoming has made me an Abigail Williams fan, at least for the time being, until their sound moves in another direction as they have done with every release. Their latest release has tapped into the black metal vein of Wolves in the Throne Room and Agalloch and have done s0 phenomenally well. Dynamically atmospheric, ethereal, and emotive, hopefully Abigail Williams can continue to evolve this sound and make it their own. 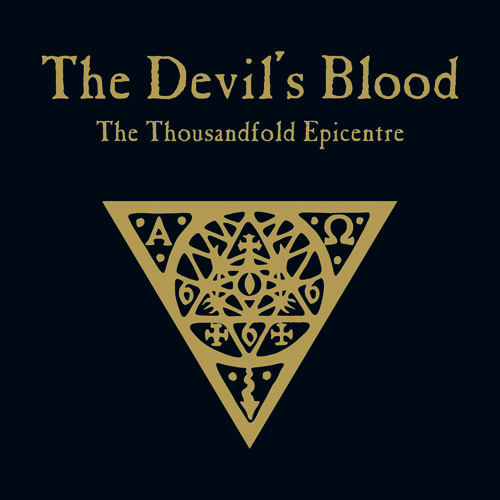 2. The Devil’s Blood – The Thousandfold Epicentre (Metal Blade)
Channeling the psychedelic rock and the classic metal of the 60’s and 70’s, The Devil’s Blood gives a new sound and a new name to the world of “musical theatre” and “ritual practice”. Catchy riffs, hauntingly provocative vocals, and spiritually dark lyrics that stand in contrast to its sound, The Thousandfold Epicentre is an album that I find myself coming back to over and over. 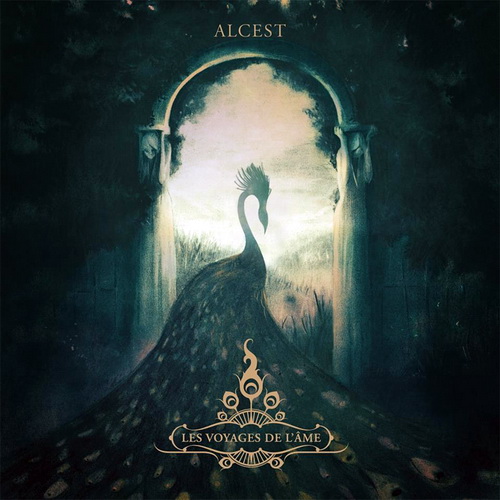 1. Alcest – ‘Les Voyage De L’Âmes’ (Prophecy)
Last year black metal had worn out its welcome with me, I thought I had outgrown the sound, but then Wolves in the Throne Room released Celestial Lineage and I remembered why, when done right, it can be a truly mind bending sound to experience. Now, one month into the year, Alcest has pulled me even deeper into the darkness, only to show that the spark of creativity shines brightest in the darkness. ‘Les Voyage De L’Âmes’ (The Journeys of the Soul) does exactly that, takes your soul through a journey from the melancholic, to the euphoric, to the realms of sorrow, to a world of divine exaltation.