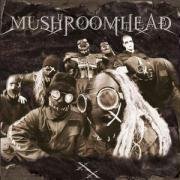 Jeffrey Nothing is also offering fans a behind the scenes look inside Mushroomhead’s Cleveland based “Filthy Hands studios,” including the shop where the group create their masks, in a new video blog that has been posted online here.[youtube]http://www.youtube.com/watch?v=U6AslbclkfI[/youtube]