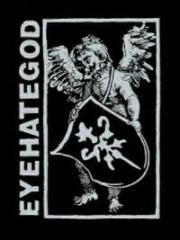 NOLA sludge metal heros EYEHATEGOD have announced that their new single “New Orleans is the New Vietnam” is set for released on September 4th via A389 Recordings. However for those of you lucky enough to see them on their upcoming West Coast tour you will be able to pick up exclusive color copies at the show.

For the rest of us there is the preview below.