Music to start your 9/22 week: At The Gates, Oberon, Black Crown Initiate 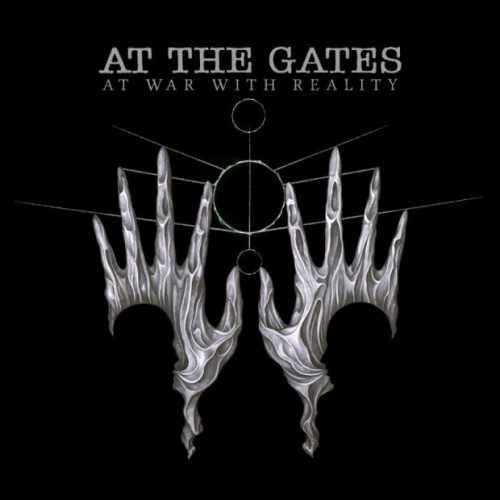 Let’s get this party started right and kick off the earliest “trve” days of Fall with some powerful new music from some well regarded musicians. These sounds are nothing short of a contribution to society that goes beyond any detractors remarks or behind the scenes personal stuff. These artists are on fire.

Taken on their own merits, the following songs are all powerful ways to tame the feeling of being a flickering thought in the cosmos, or at least come to grips with it while fighting a war against reality.

The new marching monster from At The Gates is strong stuff, perhaps not shocking in direction or content but nonetheless a worthy tune. Is this what you expected after so many years waiting or perhaps never expecting a new ATG song at all? I like the opening attack and confidently melodic guitar leads the best, while the vocals tear to the bone. This will surely be a rekindling of faith for some who feel this genre needs a jolt. Whether it changes your day completely or is just another cool metal song, it’s good to have the band back (even though I am more chuffed by the genuine risks taken on Siren Charms, the thrilling new release from In Flames).

Prophecy Productions has released a lyric video for Oberon’s gorgeous “Phoenix”. This song is meandering deeply into my heart with a wistful sense of determination “facing the force of time’s grinding teeth, of the body’s fading flame.” 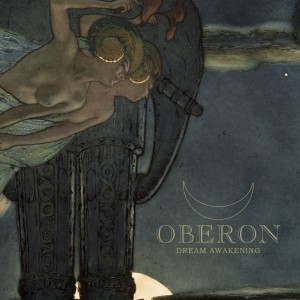 In 1997, Oberon’s self-titled mini album was one of the very first releases by Prophecy Productions. Now, after two full-length albums (Mysteries in 1998 and Anthem in 2001) as well as a single (“Big Brother”, 2000), which were self-released by the artist, some musical explorations under the monicker of Future Whirl and a long-term creative hiatus, Oberon is back with his first album in 13 years.

I can’t get enough of this song. Sabbath Assembly and Hammers Of Misfortune fans take note. 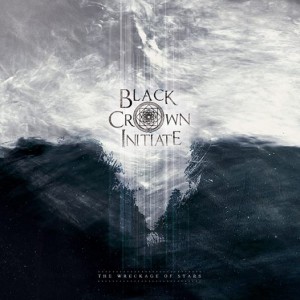 Black Crown Initiate need to be on everyone’s radar this year. The Wreckage of Stars has some absolutely amazing moments. The drumming alone on this album is next level. Alex Hoffman from Fallujah did the record artwork for the band, and you can hear top notch glorious metal mental workout “Withering Waves” below.

It’s nice to actually have some tunes this week to tear me away from my old copy of Shadows Fall’s The Art Of Balance (R.I.P.) for a minute and into the present. Metal survives and grows ever stronger.

More On: Melodic Death Metal, Music, At The Gates, Earache Records
share on: