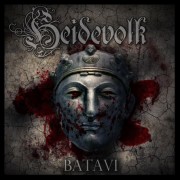 05. In Het Woud Gezworen (Sworn In The Woods) 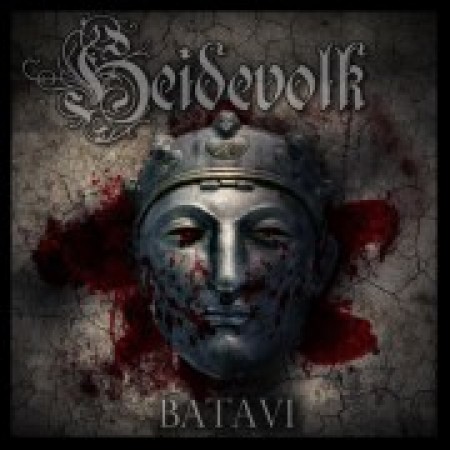