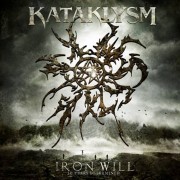 Motral based metalheads Kataklysm have released a video for the recently recorded song “Iron Will”  The song was recorded for their upcoming DVD release titled The Iron Will: 20 Years Determined.  To check out the video for “Iron Will” click here.

The Iron Will: 20 Years Determined will be released June 19, 2012 via Nuclear Blast and will feature a documentary catalouging the ups and downs of Kataklysm’s long career along with live footage from 2011’s Summer Breeze Festival.[youtube]http://www.youtube.com/watch?v=KSs6Jp7X0uY[/youtube] 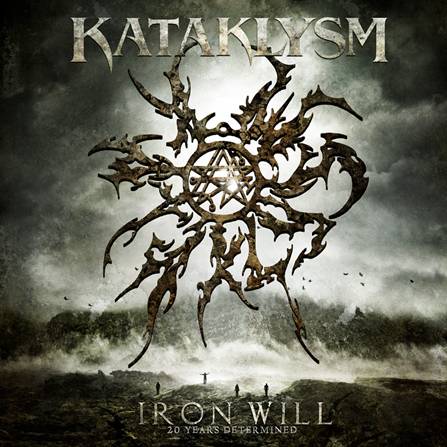