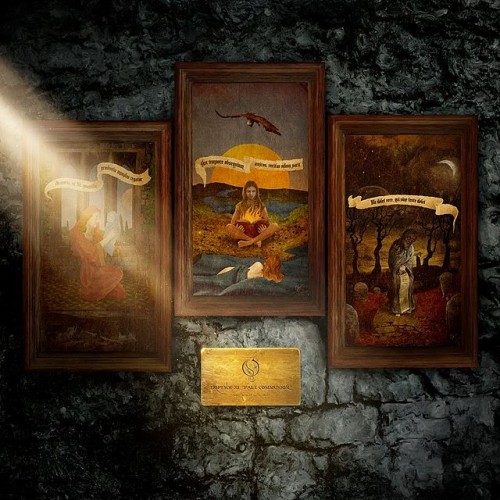 Opeth released Pale Communion today under Roadrunner.  This is the follow up to 2011’s Heritage and heir eleventh studio album overall.  The band is touring Europe starting in October and hopeful they make it to North America very soon thereafter. For details on the European tour click HERE.[youtube]http://youtu.be/CoW3Sywb5xQ[/youtube]