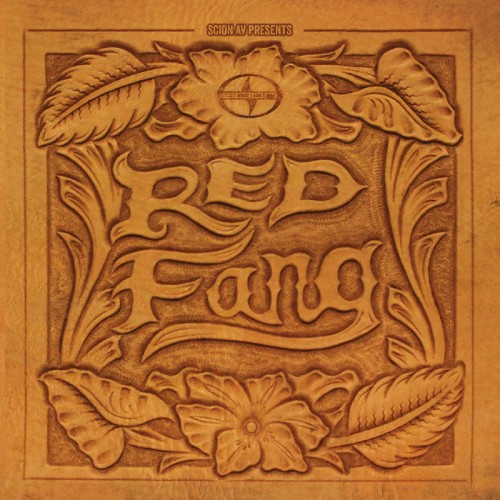 Portland, Oregon heavy metallers Red Fang have just released a new music video for their song “The Meadows.”  The video is pretty much hilarious as it chronicles the band getting all dressed up to shove absurd amounts of food down their gullets, in slow motion.   These guys usually put out pretty awesome videos, and this is no exception.  Just a warning though, if you’re feeling hungry you might want to put down a quick meal before you watch.  Or don’t because you might puke.

Anyways you can click right here to check it out.

Red Fang released The Red Fang EP for free back in May under Scion AV and you can find it here if you’re interested.  It included this song and another called “The Shadows.”  The band also released a full length called Whales and Leeches last October via Relapse earning their best sales and critical response to date.