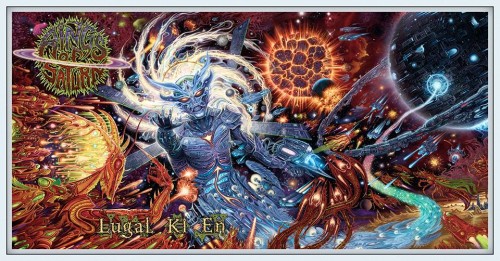 The video can be found by clicking here.

Lugal Ki En will be Rings Of Saturn’s third full length album and the follow up to 2013’s Dingir.  If you’d like to pre-order the album you can due so right here.

More News On Rings of Saturn: