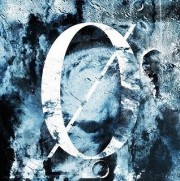 Florida christian metalcore band Underoath have launched the world premiere music video for their song “In Division.”  “In Division” is the first track from the band’s soon to be released album “Ø (Disambiguation).” “Ø (Disambiguation),” the seventh studio album from the band is scheduled for release on November 9, 2010 through Tooth & Nail Records.