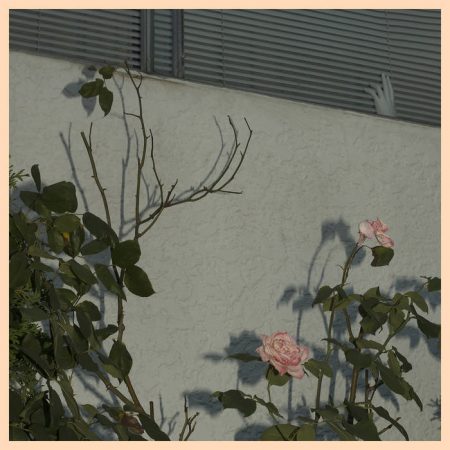 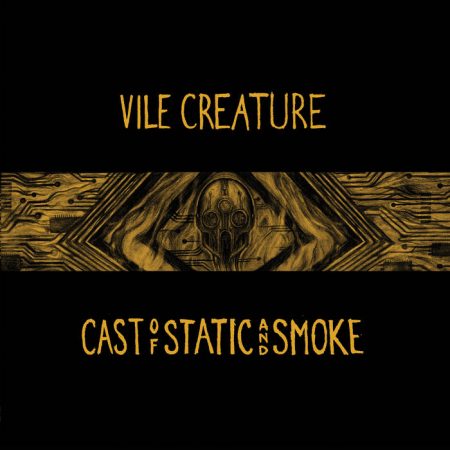 This record rose in estimation the I more listened to it. Vile Creature have created a masterful encapsulation of boldly facing down alienation, a world unto itself that still is in conversation with a more imperfect one that judges us. Plus, diiiirge!!! Patience is rewarded again and again. Within Cast’s riffy confines, flaws become attributes and hidden strengths come to the forefront. This band is crucial. Please support them and of course start by enjoying this amazing record. 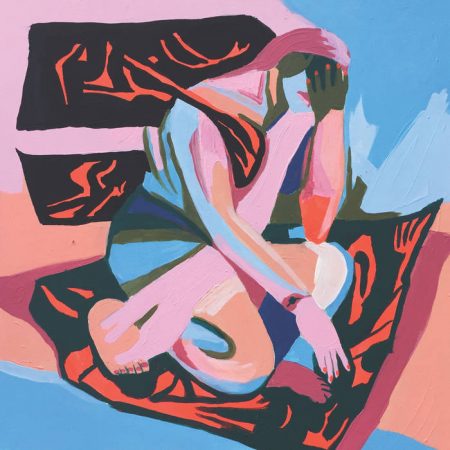 This is actually the underground album I listened to the most this year (close runner up Taylor Swift’s Reputation and maybe Alice In Chains which aren’t exactly as “underground” as most of this list, lol). Post-punk had a pretty good year (Maggot Heart comes to mind), but Hether Fortune and co’s potential swan song takes the cake. I love art that puts it out in the open without spelling everything out. This record is smart, important, superbly crafted, aching with raw nerves playing tug of war with confidence and incredible melodies, tones and bad ass aesthetics. I can’t quite impart how much their music has helped me out with navigating moody times and shitty moves and cloudy days the last few years and while they say they are on hiatus, it remains to be seen. That said, Hether Fortune’s next solo album is going to fucking rule and I am sure she will be fine whatever comes next. No offense to anyone else but she really gave the most of herself to the project anyway and should be proud of what they accomplished together or alone. It makes me want to say thank you. 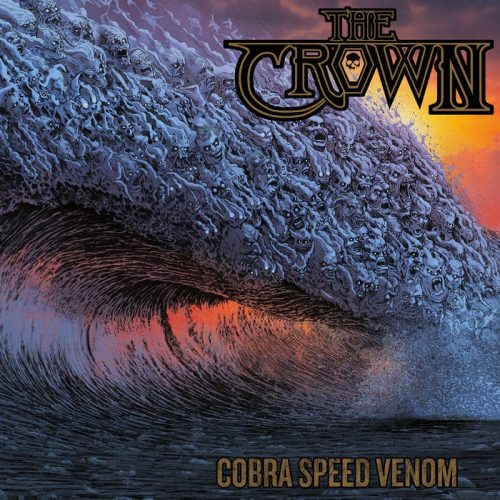 Not every band can pull off what The Crown did with Cobra Speed Venom. It is not easy to match the vitriol of your most fired up early work and not dial it in to some extent but The Crown knew they were declaring boldly that their legacy was going to be solidified. The Swedish ragers crafted so many cool moments and especially brilliant solos on this record, catapulting them ahead of much bigger bands this year in my estimation. Seriously, re-listen to it. The performances are fucking astounding and super punishing, injecting so much adrenaline into old forms. Metal doesn’t have to be the hippest new band or sub genre to fucking crush and matter. Respect the ones who last as well. If this was their last record (hopefully not) they could say they went out in more than fighting form. 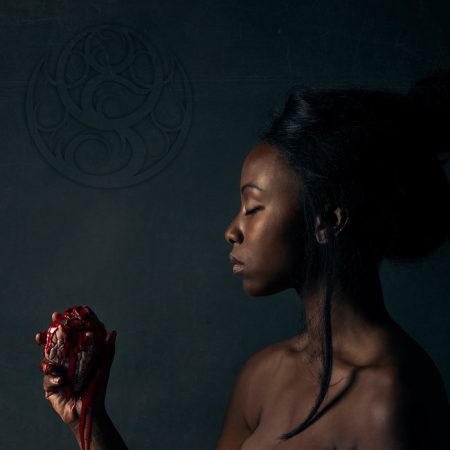 5.  Oceans of Slumber – The Banished Heart

Cammie Gilbert gave THE vocal performance of the year on this album and the arrangements and performances are simply staggering. Not every day that technical skill and emotion collide so impeccably. Astounding. 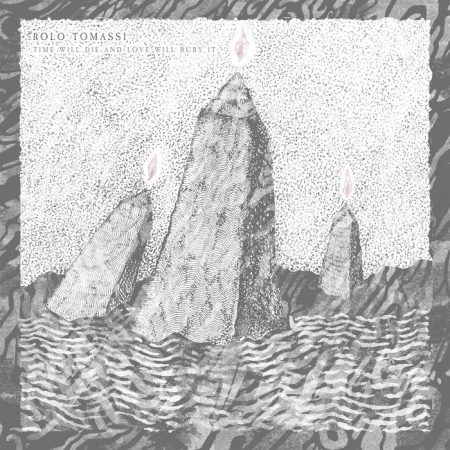 6. Rolo Tomassi – Time Will Die And Love Will Bury It

Passion and chemistry are off the charts here. This whole record shines and is a real moment. 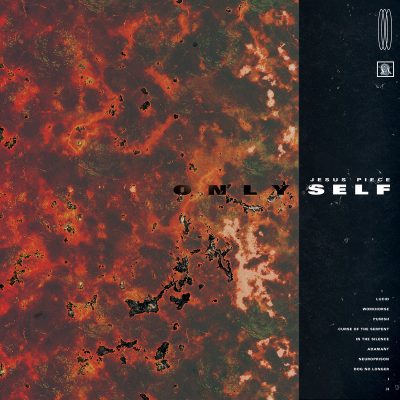 This album had a huge buzz and well deserved. It only grew in my estimation over time and along with Uniform and Harms Way proved that some truly crushing stuff with unique elements can still grab attention in any era. Vets like SOIA, Billy Bio and Terror all made exciting, high energy records this year but this time the new guard made the most intense hardcore release, I gotta say. One friend said they are the new Blood Has Been Shed but really they are just their own beast. It is fucking exciting to see a band capturing so much conviction in people and the fresh blood is great for the scene’s future. Crank this!!! 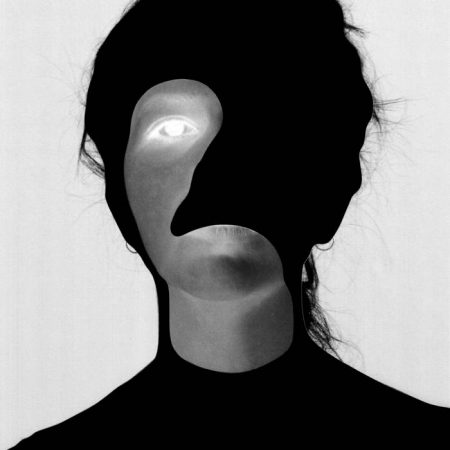 One of my very TOP favorite bands (and amazing people), VOWWS returned with a killer, hypnotic sophomore record that slaps as hard as the first and sounds even more confident on groovers like “One Or The Other” or the anthemic “Burn”. If “Forget Your Finery” doesn’t make you twist and shout you’re just plain lost.

This record is a storm of percussion, next level compositions and is an emotional workout, to say the least. An already accomplished act raised the bar and the album title reminds me of how society is just hellbent on negative mantras to shove ourselves over the edge. Also, I love all the parts in “Feeding Hand” near the end that almost sound like Slayer. Voss and Rundquist are a serious force together and on “Blood from a Road” the band evoke sheer vertigo like a long pan up from a death in the wilderness to a vast empty sky. 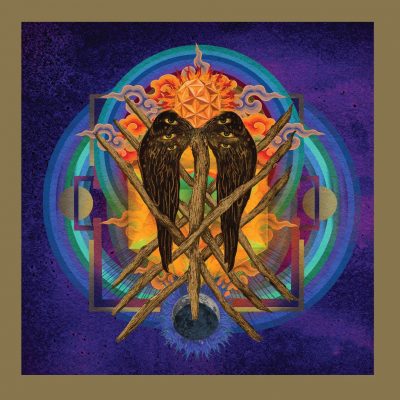 While the doomy awe inspiring mass of some of Yob’s hugest material still astounds, the most breathtaking aspect of the band to me is their ability to make almost any gruff metal person also get in touch with their sensitive, spiritual side. Of course we are also glad Mike made it through his recent health struggles and came out with a sonic diamond. This is some real love for the underground (and life itself) on wax. 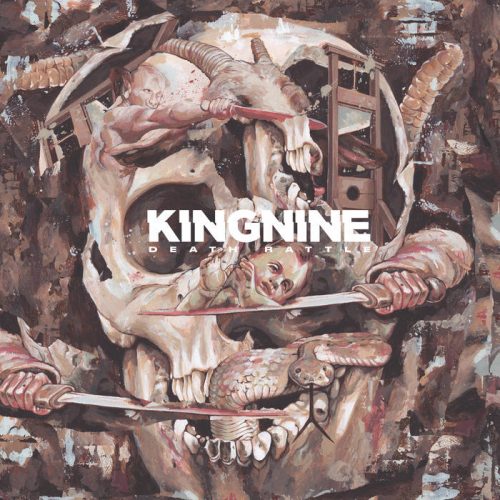 In a very trying year, this complete bruiser is almost more nihilistic than the darkest headlines and makes you want to both give up on humanity but also fight with every bloody ounce of blood left pounding in your temples before the darkness claims you. Scary levels of intensity and that cover art is so fucking bleak. Very solid evidence that the East Coast can always snatch the hardcore crown whenever we want. Seriously one of those records where the songs rip but you also wonder if it is detrimental how over the top it is and how people are sure to get flattened but still say fuck it.

This is a solid and timely record through and through but “Shelter In Place” earns it such a high ranking, out raging even Otep’s decent RATM cover. I can’t think of many things more satisfying after a year of such BS on the National stage while kids were getting killed left and right due to negligence from NRA-owned politicians than all the right wing-nuts getting pressed over a microphone wielding lesbian who can out lift and out rock the most testosterone addled among them and who has supported the military before but wants responsible gun laws. This video is certain to show who is truly thin skinned and it isn’t Otep, MAGA morons. 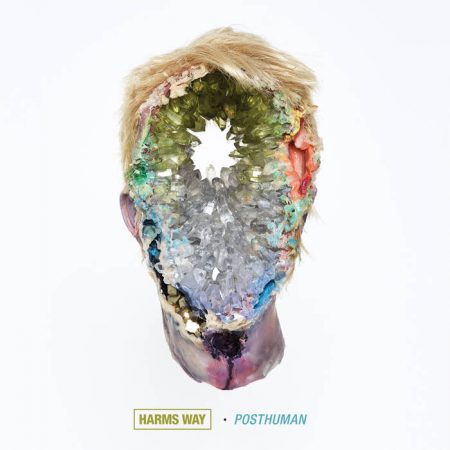 Inventive, clobbering industrialized metallic hardcore. This was the heaviest record of the year, IMO. There’s a very short list of bands in 2018 that bring the mosh like this group. Add samples and excellent percussive textures to Godflesh-influenced hardcore and you still fall short of how smooshing this is.

Not many people know this band but The Bobby Lees play scorching blues punk and sell their stage persona with effortless cool. This band prove lightning can strike more than once every time they zap a venue and could win over almost any crowd. Everyone was debating Greta Van Fleet this year and that’s whatever but I think this is the best young rock n roll act by far right now, even if they are low flying. Let’s change that. 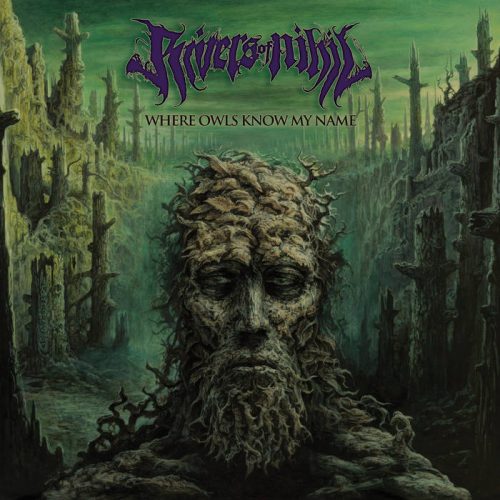 15. Rivers Of Nihil – Where Owls Know My Name

Instead of catering to expectations now that their star is rising in the death metal world, Rivers of Nihil got weird and hit a grand slam. Plus, the album title is so spooky and the performances are thrillingly unapologetic.