The incredibly named Naglfar, look it up, has released the cover art and track list for their upcoming album Teras. The album, which is due out on March 27, is a follow up to their 2007 effort Harvest both of which were released by Century Media.

The artwork for Teras was created by Niklas Sundin the guitarist for Dark Tranquility and is going to be part of a unified motif that will be made available in the album itself. All in all a pretty cool idea considering the once epic nature of metal album art that seems to be falling by the wayside due to the lack of “actual” album sales.

To see the track listing and cover click here:

05. An Extension Of His Arm And Will

09. The Dying Flame Of Existence 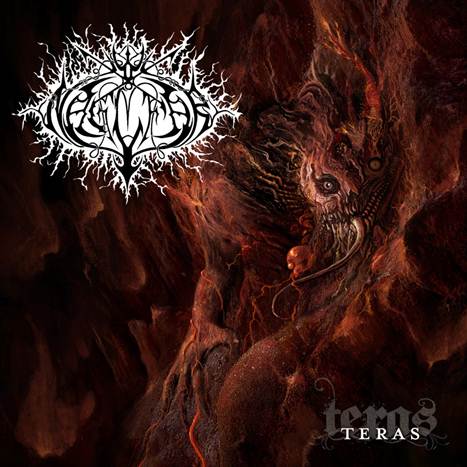