Ohio quintet Necrophagia is ready to unveil the tracklisting for their newest album “Deathtrip 69,” along with the trippy new album art due on May 16th via Season of Mist. After a box set and live album, this is the first studio recording in six years since “Harvest Ritual Volume I” was released in 2005.

You can check out the demo version of a new track on the band’s official Myspace. 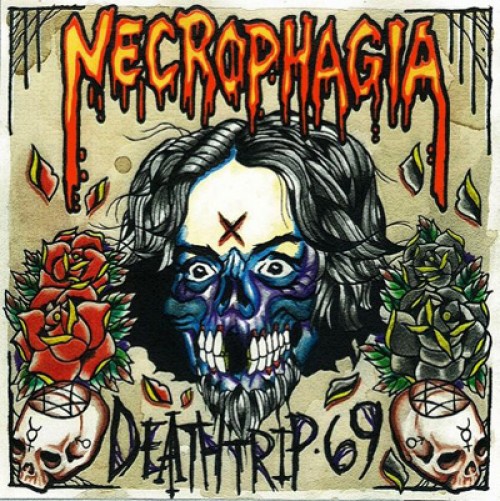 More On: Death Metal, Release, , Season of Mist
share on: