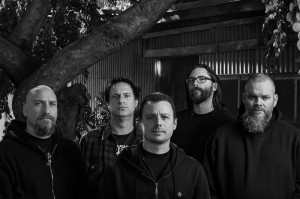 Neurosis are arguably the band the most heavier leaning and cerebral artsy types can all agree on as outright kings in their field. The long running band of psychedelic tribal warriors were birthed from the Pain Of Mind political days but evolved over the years into nearly a force of nature themselves. We even gave their Honor Found In Decay record a five star review. Yep, there might as well be a fifth season called Neurosis. The band of deeply rooted punk metal elite champions will trek north to make an appearance at Heavy Montreal this year amidst a line-up including NOFX, Faith No More, Slipknot, Mr. Iggy Pop, Testament and Korn.

Additional NEUROSIS live actions will be announced in the very near future. 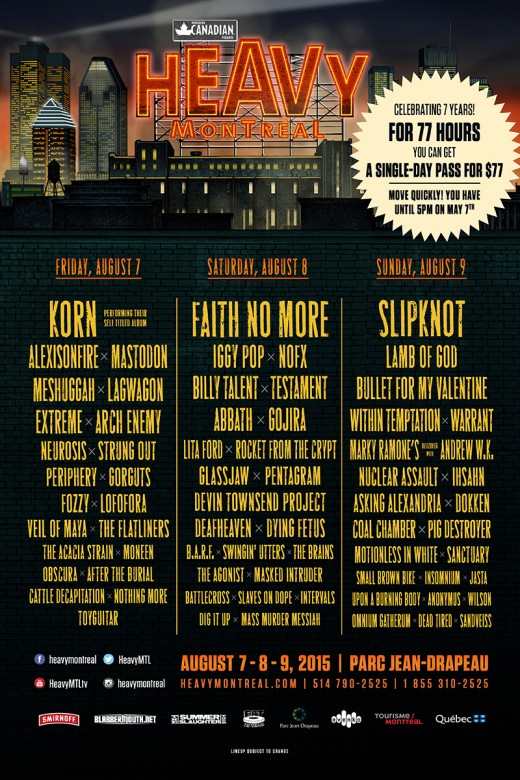