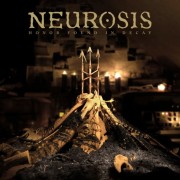 The legendary and impossible to define Neurosis have released the album cover and artwork for their upcoming studio album Honor Found In Decay.  This will we the band’s 10th studio recording and the first since 2007’s Given To The Rising.  The release date in North America is October 30, 2012 and the groups own Neurot Recordings will take care of all the fun stuff.

To check out the cover and tracks click here.

Production and engineering on Honor Found In Decay was handled by Steve Alibini, making it the 5th time they have worked together.   Recording was done at Electrical Audio studios, Chicago, while the final mastering was done by John Golden at Golden Mastering in Ventura, California.  Artwork was taken care of by Josh Graham, the band’s visual artist since 2000.

3. My Heart For Deliverance

5. Casting Of The Ages 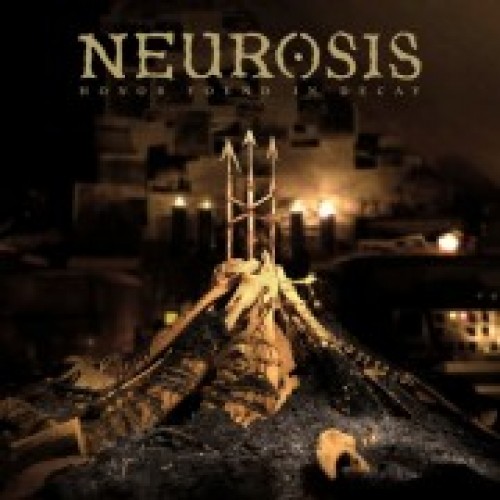