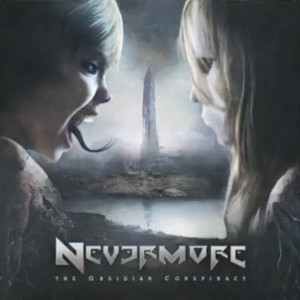 Pacific Northwest Progressive Metal/Heavy Metal act Nevermore have announced a handful of June tour dates in the land down under. Click here to see in which Aussie town they’ll be and when they’ll be there.

The band’s latest album “The Obsidian Conspiracy” was released in June via Century Media.