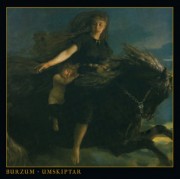 The new album from Varg Vikernes will see North American release on May 22 via Candlelight Records. Finding inspiration from the verses of famous Scandinavia poem “Voluspa,” Umskiptar is a return-to-roots album. Says the controversial musician: “The vocals are more important than on any previous album with a total of 66 stanzas making up the album’s lyrics.”

Umskiptar expands Burzum’s ongoing influence of Nordic folk, but for this album adds more traditional heavy metal, signature Burzum composition, and a keener emphasis on vocal delivery – once again presented in Vikernes’ native tongue. Umskiptar (or Metamorphoses) follows the historical story that details the creation of the world and its end as dictated to Odin, a recurring character in Burzum’s lyrics. Umskiptar follows 2011’s Fallen.

For a full look at the cover and track listing head on over here.

The album is available for pre-order now at Candlelight’s official webstore. 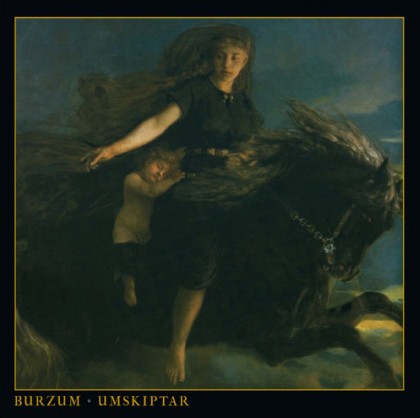