New Faith No More song “about accountability” for all you Mofos 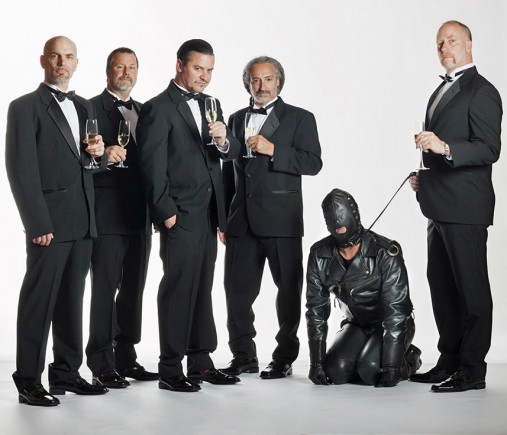 Faith No More stream the single “Motherf**ker,” via Rolling Stone HERE. The song is the first new music to come from the Bay Area band since 1997’s Album of the Year.

“It feels apt that the first track we’re releasing is ‘Motherf**ker,’ a song about accountability,” explained Roddy Bottum. “Basically we’ve created, recorded and mixed a new body of work by ourselves and we’re releasing it on our own label. It’s a huge deal for us to only have ourselves to answer to at this point in our career and the song is about that, where the buck stops via the basic imagery of foie gras production, bondage… y’know, stuff like that.”

More On: Alternative Metal, Music, Faith No More,
share on: