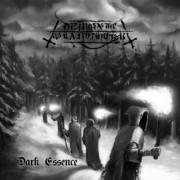 Dark Essence is their fourth full length release and the follow u to 2011’s Revelations of Death.  The album is scheduled to be released at the end of March 2012 through Hellthrasher Productions and a track listing can be found here.Dark Essence track listing: 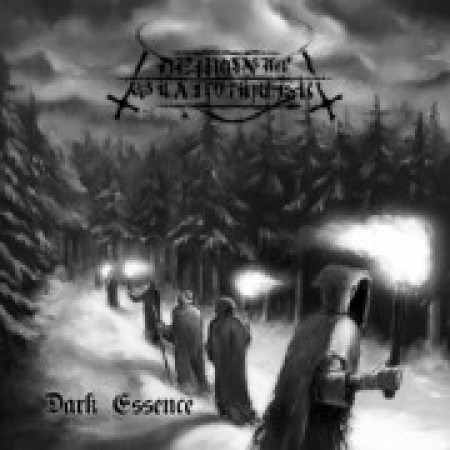