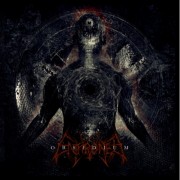 Enthroned’s new album has recently reached #4 in a Soundcheck prepared by Legacy Magazine. The Soundcheck includes 49 albums that will be released in the next few months in Europe and US. Obsidium meritoriously overtook new albums from Cannibal Corpse, Overkill, Swallow The Sun, and Aura Noir to name just a few.

Get further release details and check out Obsidium‘s cover in all its glory here.

Obsidium will be released by Agonia Records on March 20th in the UK and April 10th in North America. Available formats include digipack CD, heavy black vinyl, and limited to 100 copies heavy coloured vinyl. The coloured vinyl will be available only via Agonia Records Webshop. 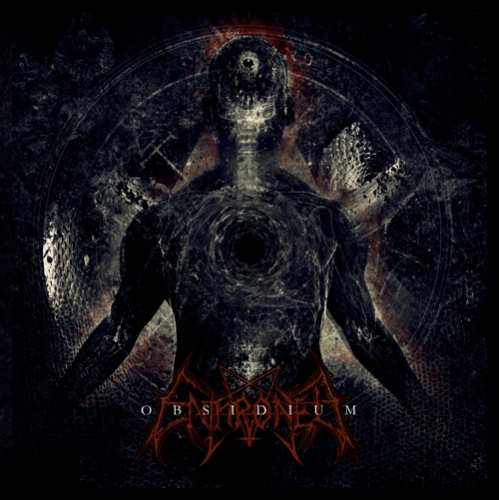