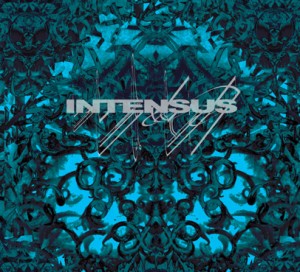 Philly improvisational extreme metallers Intensus have posted a brand new song titled “Outlast Robinsum.”  The song is one of two songs off the new album that will feature Tommy Rogers of BTBAM on vocals. Click here to listen.

Band founder and guitarist/bassist/drummer/songwriter/producer Eli Litwin had this to say about collaborating with Tommy,

“This is one of the two tracks on the album featuring Tommy from BTBAM. He’s the only singer on the album that wasn’t in the studio recording his vocals with me right there so I had no idea what he had done when I got the completed track in my e-mail. Needless to say, he exceeded any expectations I may have had. His mix of creative vocal effects and brutal screaming fits the track perfectly. I couldn’t be happier with how it turned out.”