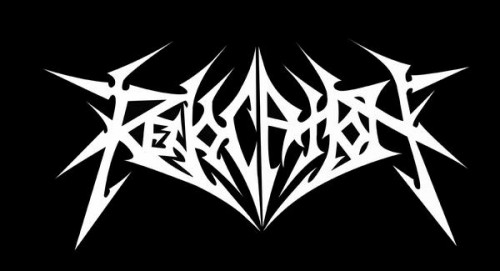 Boston’s own technical metal group Revocation have released the title track to their forthcoming album, Deathless. The album is due out October 14th on Metal Blade and you should be extremely pumped, these guys have been churning out pure metal bliss since 2006 (really since 2000 but they were called Cryptic Warning) and are showing zero signs of slowing down anytime soon.

To get your first listen of “Deathless”  click right here.

Deathless will be Revocation’s fifth release and their first since signing with Metal Blade.  It’s also the follow up to their 2013 self-titled album.  Pre-orders can be made right here if you so desire.