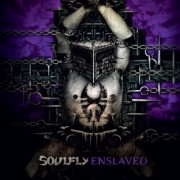 Soulfly have just released a new track from their upcoming album Enslaved.  The song is called “Gladiator” and can be found streaming right here.

Enslaved will be the band’s eighth studio release and is being released March 13, 2012 through Roadrunner Records.  You can see the track listing and large album artwork right here.

7. Redemption of Man By God 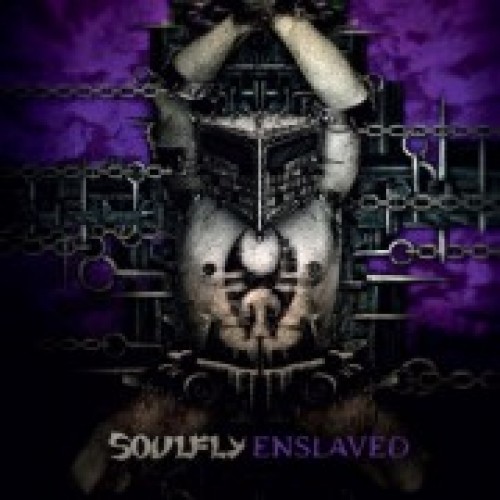